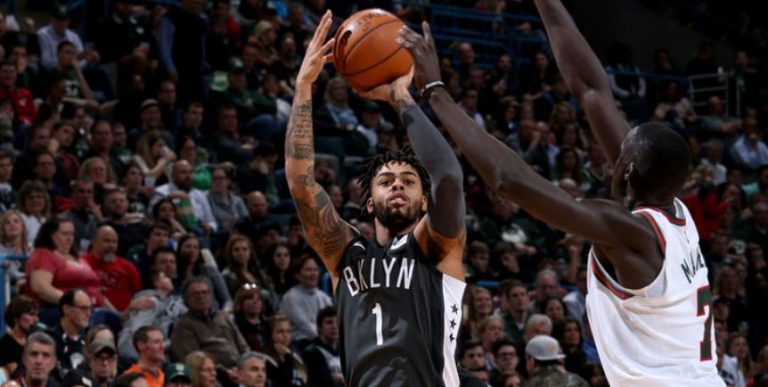 That guy Giannis sure is good, huh? Despite a spirited third quarter comeback, the Brooklyn Nets could not avoid a 116-91 blowout road loss to the Milwaukee Bucks.

Apparently, it is hard to win games when the opposing team’s star puts up a 41 point, 13 rebound and 7 assist statline. Who knew?

Hopefully, the Nets recover from this beating quickly as the Wolves await them the very next day in Minneapolis. The Nets beat the Wolves in the Barclays Center 98-97 off a game-winning Spencer Dinwiddie jumper.

Both Sides of the D’Lo Coin

D’Angelo Russell defined inconsistency in the Bucks game. He had seven turnovers in just 21 minutes off the bench. Russell looked like food for the hungry Bucks whenever he got isolated onto one of their perimeter players, especially Giannis.

D’Angelo often halted the ball movement to try to take his wingspan-abundant defender on for a pull-up jumper. Said jumper often looked like a wet noodle with little hope of going in, including a single three even airballing.

That said, it’s easy to fall in love with D’Angelo’s potential again when he’s scoring eight straight points in the third quarter to help bring a 23 point halftime deficit down to single digits.

When Russell is ball-faking the entire Milwaukee defense out of the way in order to create easy uncontested driving layups, you wonder when Brooklyn will find another player who can do that. Such is the D’Angelo Russell experience.

The Nets really need to prioritize acquiring some proficient shooters in the offseason. The 8 of 34 downtown display against the Bucks did not symbolize a vast departure from the usual.

Allen Crabbe and Joe Harris continue to be the only reliable shooters on the team, even when wide open. Nik Stauskas potentially could be another one, but he remains glued to limited minutes as he’s not much of an off-ball mover.

The Nets are obviously much improved from last season’s team but they could sure use 2016-17 Brook Lopez in this rotation. Just having a stretch five covers for a lot of offensive holes.

Specifically when that stretch five probably would be a top three shooter on this roster. It is good to gun from the perimeter, but unless the Brooklyn Nets turn those attempts into made treys it’s not adding benefits — like winning. 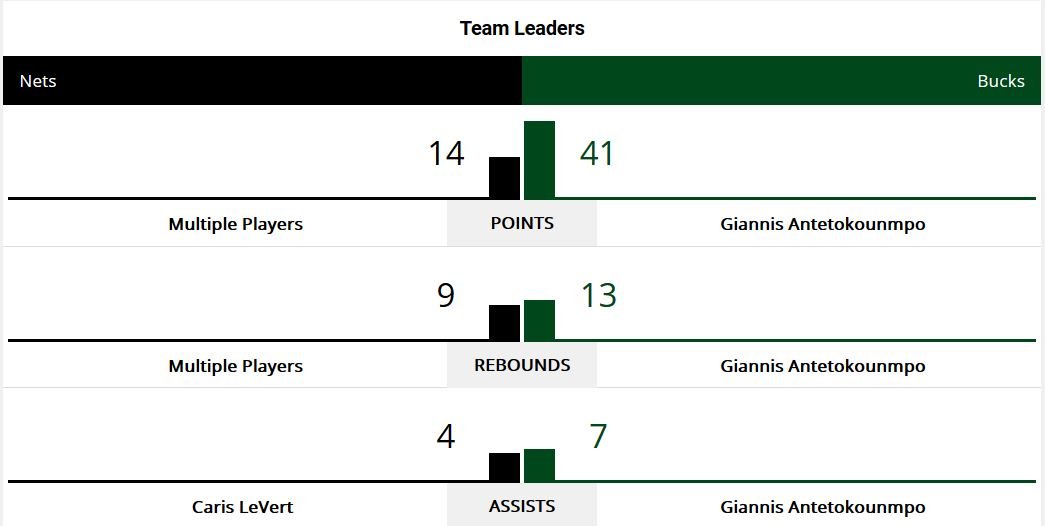