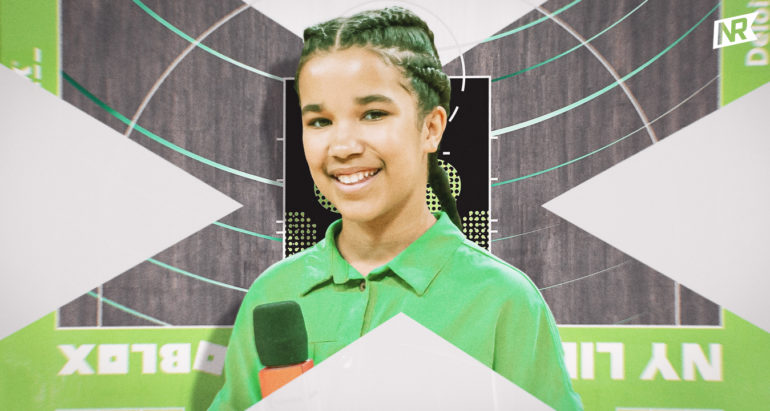 On Tuesday, August 2, the New York Liberty debuted their first ever alternate court (and the first ever gaming inspired court in the WNBA) and the first among current teams. It was a banner night as they beat the Los Angeles Sparks by 29 points and improved their playoff positioning. Nets Republic had the honor to talk with multimedia superstar, Pepper Persley! Pepper was a key figure in setting up the events along with the Liberty, the WNBA, and Xbox. Here’s our conversation:

On how the collaboration between Xbox, herself, and the Liberty, came about:

“I had done a collaboration with Xbox, the Liberty, and the [Brooklyn] Nets: Junior Ballers, which was a way to highlight some kids who were fans of Xbox and basketball. I came across Xbox that way and the Liberty reached out and wanted to meet with me. So I was able to give my input into the Roblox side of this experience.”

On how she was liking the new court

On having technology and different groups coming together to improve the in game experience for fans:

“I think it’s incredibly important that kids are able to see the WNBA and see them making changes and advancements because I believe that every single NBA team has some sort of secondary court so I think it’s super cool that there’s this. And like I said before, there is an option for kids to be able to connect to this court through Roblox.” 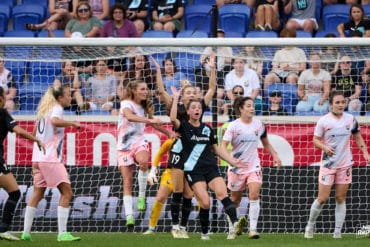