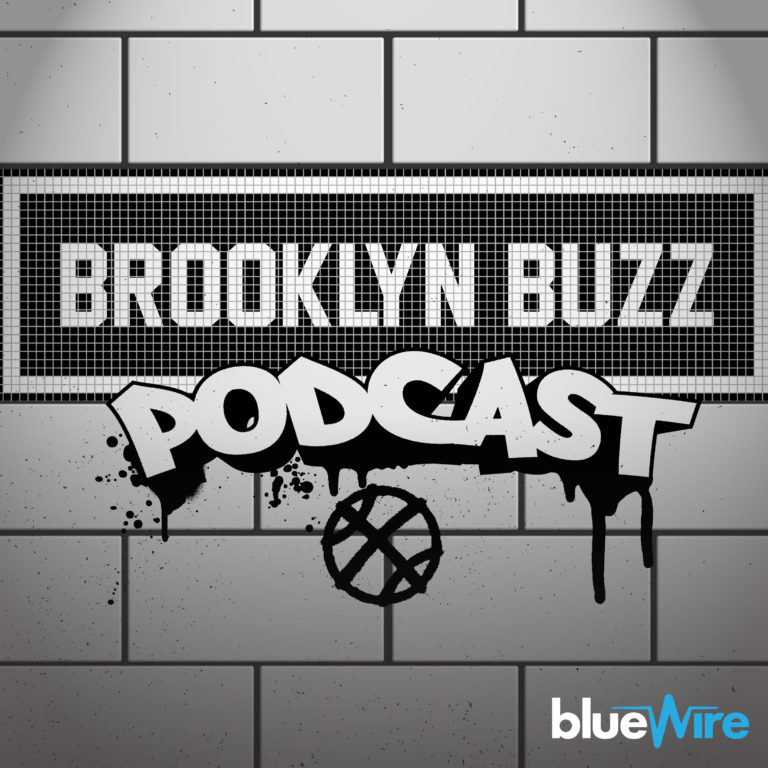 – How did the Net make so many threes?

– Other than Kyrie Irving and James Harden, who had a good night?

– Best backcourt in the NBA

– Kyrie Irving had it locked on automatic

– James Harden doing a little of everything