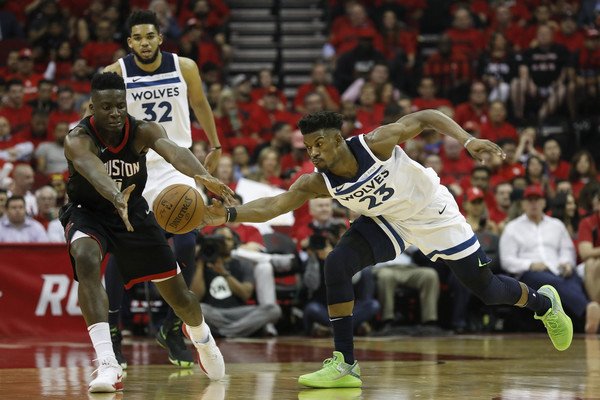 The Brooklyn Buzz | Jimmy Butler to the Nets?

Nick Fay and Jac Manuell talk about the breaking news that All-Star Jimmy Butler wants to be in Brooklyn. On Wednesday, Butler made it known that he wanted to be dealt to one of three teams that included the New York Knicks, Los Angeles Clippers, and Brooklyn Nets. Since then, fans and analysts alike have been scrambling to make trade packages and debate who or what would be worth getting Butler in Brooklyn.

Butler said that he would be willing to re-sign with one of these three teams next summer, but as Adrian Wojnarowski pointed out following the breaking news that doesn’t mean anything. Teams would be trading assets for one year and a handshake deal with Butler’s agent that he would re-sign come July 1st.

The Knicks mentioned that they have no interest in giving up assets for someone they could just sign in free agency next season and the Nets have repeatedly said they do not want to risk the progress they have seen on a veteran that might not re-sign. The Clippers have the cap space and are number one on Butler’s list, but they probably do not have the assets to get him from Minnesota.

Check out what Nick and Jac think, subscribe to the Brooklyn Buzz on iTunes, and let us know what you think will happen in the comment section! What would you give up for Butler?