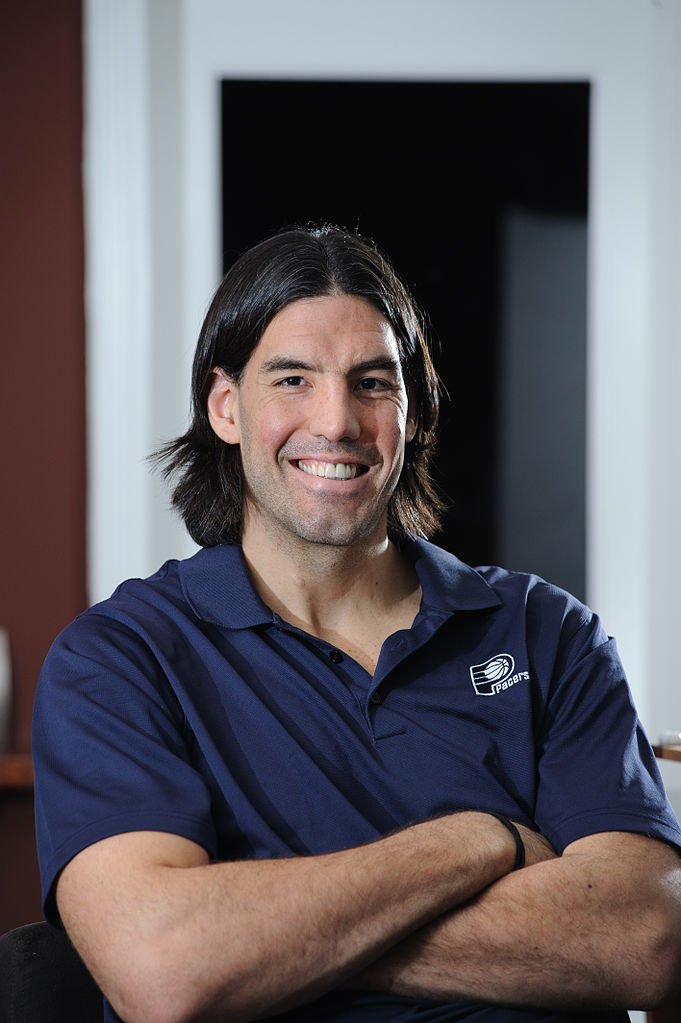 Much like every other professional sports league, the NBA is constantly shifting its focus towards the promising youngsters. If you’re 36 years old, there’s a big chance your NBA career is done and dusted. The free agent list is filled with past-their-prime vets who never had much to offer beyond their athleticism and physical tools. However, having a good work ethic can give you a few more good years.

Case in point? Luis Scola. For the first eight seasons of his career, he was an inside presence who shot 60 three-pointers in 631 games. Once he arrived to the Toronto Raptors, he worked hard to add some range to his repertoire. The results were impressive: he hit 65 of his 161 3-point attempts, which translated to 40.4% behind the line. That kind of attitude is exactly why Sean Marks was so keen to add him to the Brooklyn Nets roster.

Before he arrived to the NBA, Luis Scola was mostly known for his forays with the Argentina national team. In fact, the 2004 Olympic Games were probably the highlight of his entire career. In the semifinals, Scola contributed to his team shocking the entire basketball world by knocking out the mighty USA Team. In the finals, he led Argentina to its first Olympic gold by contributing the team-high 25 points and 11 rebounds. By the time he decided to join the NBA, his trophy room was filled with numerous trophies and awards from European and international basketball league.

Luis Scola made a name for himself with the Houston Rockets, where he played the first five years of his NBA career. He had an impressive rookie season, getting selected to the All-Rookie First Team. After securing the starting spot the following season, he became one of Rockets’ most reliable players. The 2010-11 season was his best one statistically, as he averaged 18.3 points, 8.3 rebounds and 2.5 assists per game. In the 2012 off-season, the Rockets waived Scola in an attempt to sign Dwight Howard, but the deal fell through. Scola went on to play for the Phoenix Suns, the Indiana Pacers and the Toronto Raptors during the following four years before signing a one-year, $5.5 million deal with the Nets.

Throughout his whole career, Scola has been a crafty contributor on the offensive end. As the years went on, he kept adding more and more new elements to his game. In addition to the aforementioned 3-point shot, he worked on his pick-and-pop game and added a dozen or so new post moves. His high basketball IQ allows him to score over his defenders in a variety of ways, often embarrassing them in the process. His head fakes and up-and-unders are a thing of beauty, and he executes them with seemingly minimal effort. He tries hard on both ends of the floor, never using his age as an excuse to coast through possessions.

However, Scola has never been a particularly athletic guy, and the 36-year-old version of him is hardly an improvement. Though he’s a hustler, his slow feet and the inability to jump make him a liability on the defensive end. His rebounding ability has taken a big hit in recent years, and he’s mostly forced to rely on rotating to the rim at exactly the right time. If his three-point shots aren’t falling in, he might not get much minutes over the season.

Though Scola was Toronto’s starting power forward throughout the regular 2015-16 season, they didn’t really have many other options. His playing time with the Nets will likely depend on how much fuel he’s got left in the tank. With Trevor Booker, Chris McCullough and Anthony Bennett all providing additional options at the power forward spot, it’s reasonable to assume that Scola might get some minutes as the team’s small ball center. On the other hand, he’s currently the only big man on the roster who can reliably hit a 3-pointer. If Kenny Atkinson starts looking for some outside shooting, he won’t have many options to turn to.

At 36 years old, Luis Scola presents the best kind of veteran presence a team can hope to have. In addition to being a fantastic locker room guy, he can teach the younger players a lot about the league. Though he might seem like just another stopgap for the Nets, Scola brings a lot of intangibles with him. His vast experience and consummate professionalism will certainly be of some use to the team during the upcoming season.