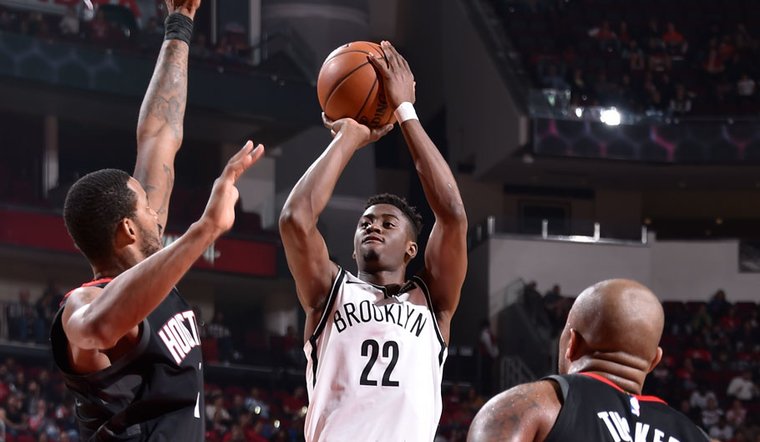 After a remarkable win against the Memphis Grizzlies on Monday night, the Brooklyn Nets faced the Houston Rockets in the second half of a back-to-back. With a depleted team, as well as potential exhaustion creeping in, it was expected to be an uphill battle for the Nets. Even when the weather forecast in Houston was a high chance of rain — raining threes, that is. (Thanks, Michael Grady.)

Both squads are known to be heavy three-point shooting teams (one more lethal than the other). The Rockets and Nets lead the league in three-point attempts per game, with 44.6 and 33.7, respectively. The deficiency, on Brooklyn’s side, is in three-point percentage. The Nets shoot just 34.6 percent from behind the arc (24th in NBA), while the Rockets shoot at a slightly better 36.1 percent clip. Considering those factors, the game went just about expected.

In this matchup, Houston finished higher than its three-point shooting average this season, making 20 of its 50 three-point attempts (40 percent). Brooklyn, on the other hand, shot at an even more dismal 10-of-39 (25.6 percent). Yes, that means both teams hoisted up a combined 89 three-pointers in this game. That also means they set a new record in three-point attempts in an NBA game.

Unsurprisingly, the previous record (88) was one set by the same two teams last season.

It is far less than ideal to come into a game missing four players. It is even worse when that game is the second half of a back-to-back. Already without their main backcourt duo (Jeremy Lin and D’Angelo Russell), the Nets also did not have Rondae Hollis-Jefferson, Allen Crabbe and DeMarre Carroll. That left the door open for Brooklyn’s youth to step up, and many of them delivered. The usual suspect, Spencer Dinwiddie, continued to be effective, scoring 14 points and dishing out a team-high seven assists.

Isaiah Whitehead, who has hardly been used up in the big leagues, finished with a team-high 24 points on 10-of-16 shooting from the field. That matches his career-high (previously accomplished on March 10, 2017 in Dallas) and is far above is total points of the season prior to this contest. Whitehead had only played in five other games this season and scored 18 points total. He is probably as far as it could get on the Nets’ depth chart this season considering his main G League status, so impressive showing from the sophomore.

Other Nets guards who stood out included Brooklyn’s other sophomore, Caris LeVert. All of his 13 points came in the first half, marking the most points he has scored in any half this season. Despite missing all five of his three-point attempts, he was quite successful in his overall shooting (6-of-14 from the field). And, he broke his season-high in assists by dishing out six dimes this time around.

Considering all of the Nets’ injuries, it was only a matter of time before Sean Kilpatrick lands back in the rotation in a higher role. That was the case on Tuesday night, as the shooting guard logged 28 minutes. In fact, that amount of playing time was the most he received all season.

Brooklyn’s injuries could allow for a more relaxed environment with less pressure on players who would otherwise not get those kinds of minutes. (YES Network analyst Sarah Kustok pointed out something along those lines during the game.) We saw that with Whitehead’s phenomenal performance, but that was unfortunately not the case for Kilpatrick. The 27-year-old broke double digits for the second time this season, but on only 3-of-12 shooting from the field and 2-of-8 shooting from downtown. His two successful treys were also actually the last of the eight to come. Kilpatrick earned his name in the NBA on his scoring abilities, but he has not executed on that end this season. 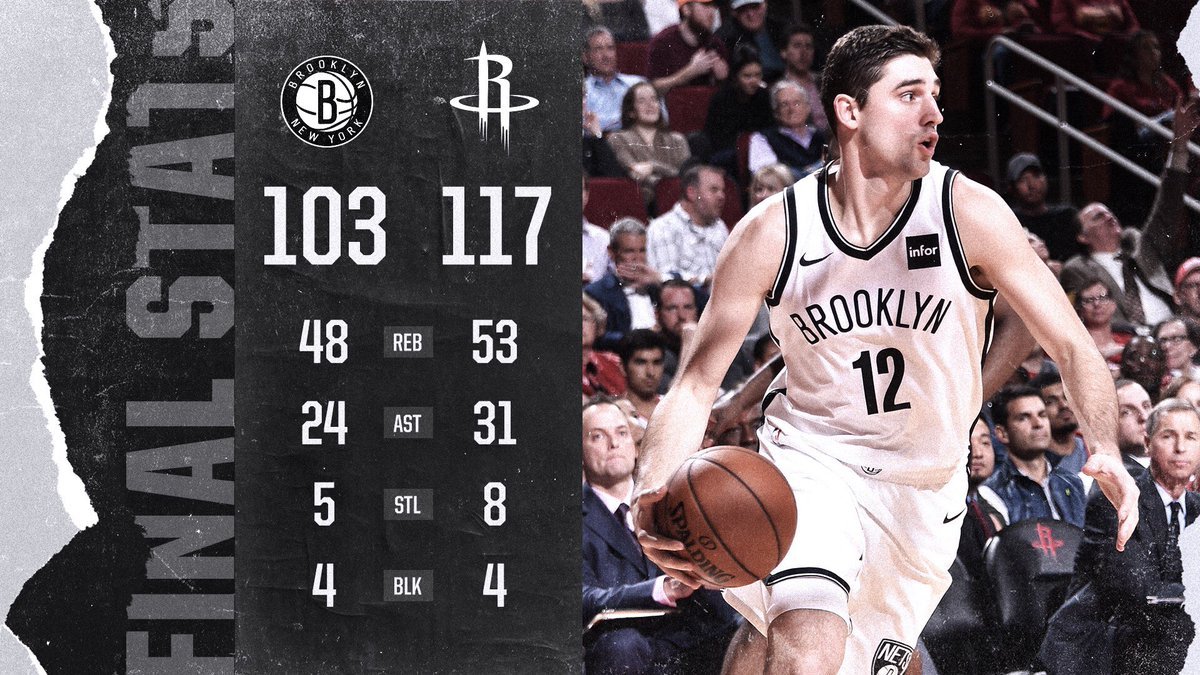 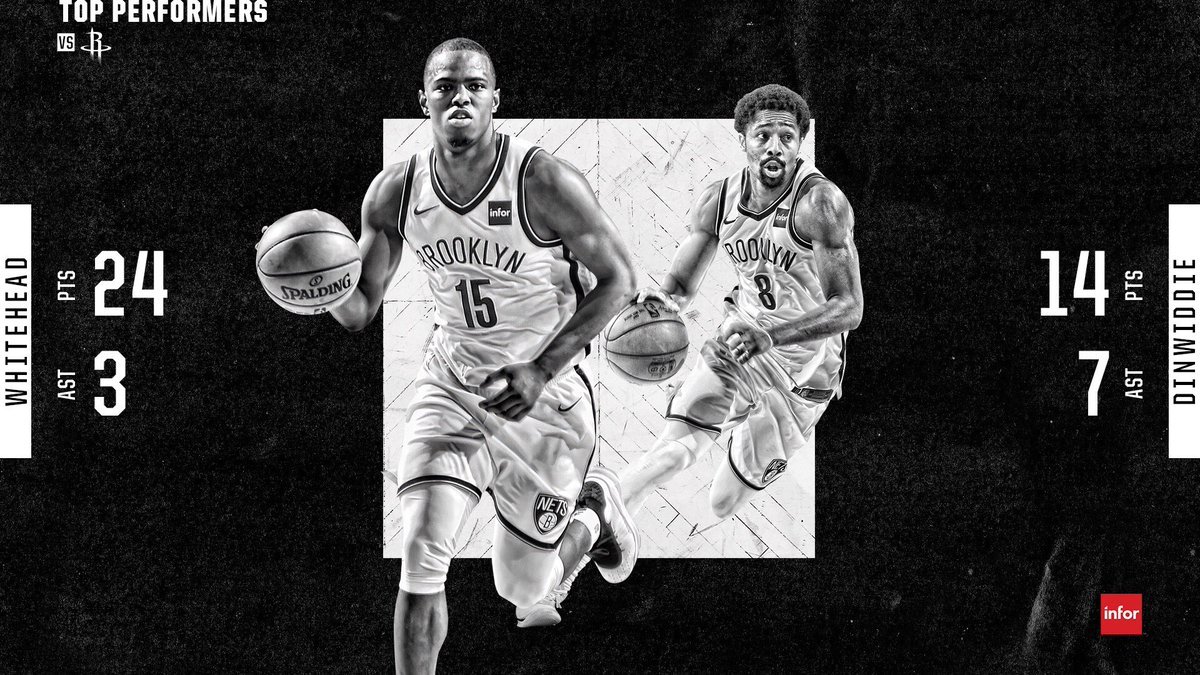