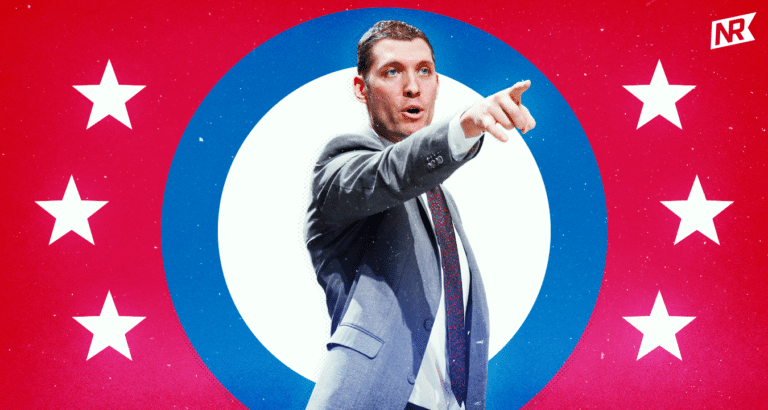 The G League’s Long Island Nets are reportedly closing on a familiar face to lead in the team in a potential 2020-21 season.

According to Adam Zagoria of Forbes, the Long Island Nets are set to name Bret Brielmaier the fourth head coach in franchise history. The team has yet to confirm.

Brielmaier, 35, is no stranger to the Nets’ organization, having spent the past four seasons as an assistant with the NBA parent organization in Brooklyn. He served as Jacque Vaughn’s right-hand man during Brooklyn’s bubble endeavor over the summer, helping oversee a 5-3 stretch to end the regular season before a brief postseason appearance.

The Mankato, Minnesota native was also an assistant on the Cleveland Cavaliers’ 2015-16 championship squad, working with current Brooklyn star Kyrie Irving. Brielmaier has some prior head coaching experience as the Cavaliers’ Summer League coach in 2015.

Prior to his foray into coaching, Brielmaier played four years at the University of Arizona, including three under the late Lute Olsen. He partook in the NCAA Men’s Basketball Tournament in each of his four seasons, notably coming off the bench in his junior season to tally 10 points (3-3 FG, 4-4 FT) and 8 rebounds in the Wildcats’ opening-round win over Wisconsin.

Long Island is reportedly set to partake in a proposed G League bubble in Atlanta. The team finished 19-23 last season under the watch of Shaun Fein, who moved to Los Angeles to team up with fellow former Nets representative Kenny Atkinson on the Clippers’ staff as an assistant to Tyronn Lue. The G League Nets are the defending champion of the G League’s Eastern Conference, topping the affiliates of Toronto and Orlando before falling to Rio Grande Valley (San Antonio).

The Nets’ 2020 preseason endeavors get underway on Sunday, as Brooklyn takes on the Washington Wizards at Barclays Center (6 p.m. ET, YES).

[UPDATE: 12/15/20 4 p.m. ET]: Long Island has confirmed the hiring of Brielmaier, as he joins Fien, Ronald Nored, and Will Weaver as the head coaches of the Nets’ developmental team.

“Bret has been an integral part of the Nets family for the past four seasons, and we are thrilled that he’ll be coaching the Long Island Nets,” said Long Island Nets General Manager Matt Riccardi in a team statement. “His experience and vision are a perfect fit for leading the development of emerging players on Long Island, and we are eager to see the growth he inspires in our next generation of Nets talent.”

Brielmaier’s hiring has elicited a positive response from the Nets community.