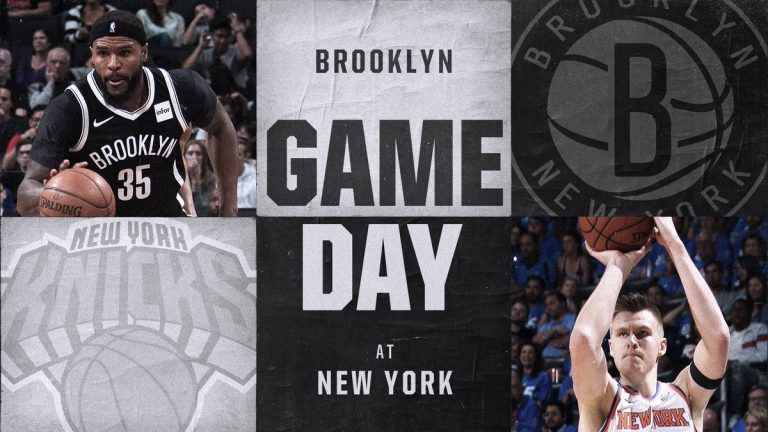 Both New York City teams have had contrasting starts to the new campaign. Heading into Friday’s game, the New York Knicks are the NBA’s lone winless team. Brooklyn, on the other hand, is 3-2, a record that matches the Golden State Warriors and Cleveland Cavaliers.

The Nets are coming off an upset of Cleveland on Wednesday, which everyone will remember as the Spencer Dinwiddie game. He dropped a career-high 22 points in place of the injured D’Angelo Russell.

These two teams met in the preseason, and it was a shellacking by Brooklyn, 117-83. It’s also the first time in a long time where the Nets are unquestionably the best team in New York, and I’m expecting that to continue on Friday. The Knicks’ defensive efficiency has been atrocious to start the year (28th in the league), and that’s right in the Nets wheelhouse, who like to run and are capable of putting points on the board. If New York stumbles out of the gate, it might be impossible for them to regroup.

There is, however, a silver lining. Porzingis has been exceptional thus far, and he’s a joy to watch. Similarly to the Knicks, Brooklyn’s defense leaves much to be desired, and it’s going to be tough finding someone who can defend Porzingis. The initial choice is Hollis-Jefferson, who spent some time guarding him back on Oct. 8. If the rest of the team doesn’t come around, however, KP’s efforts will be for naught.

It’s rare for me not to be concerned with this Nets team before a game. What helps is how bad the Knicks have been. Maybe it’s irrational to feel that way. If you pulled me by my ear and forced me to pick something, it’d be not having Russell because of his knee issue. He’s a crucial part of their offense because he can create his own shots and is a threat from all three levels. However, they beat Cleveland without him, even though they weren’t at their best. Regardless, the Cavaliers at their worst is better than New York now.