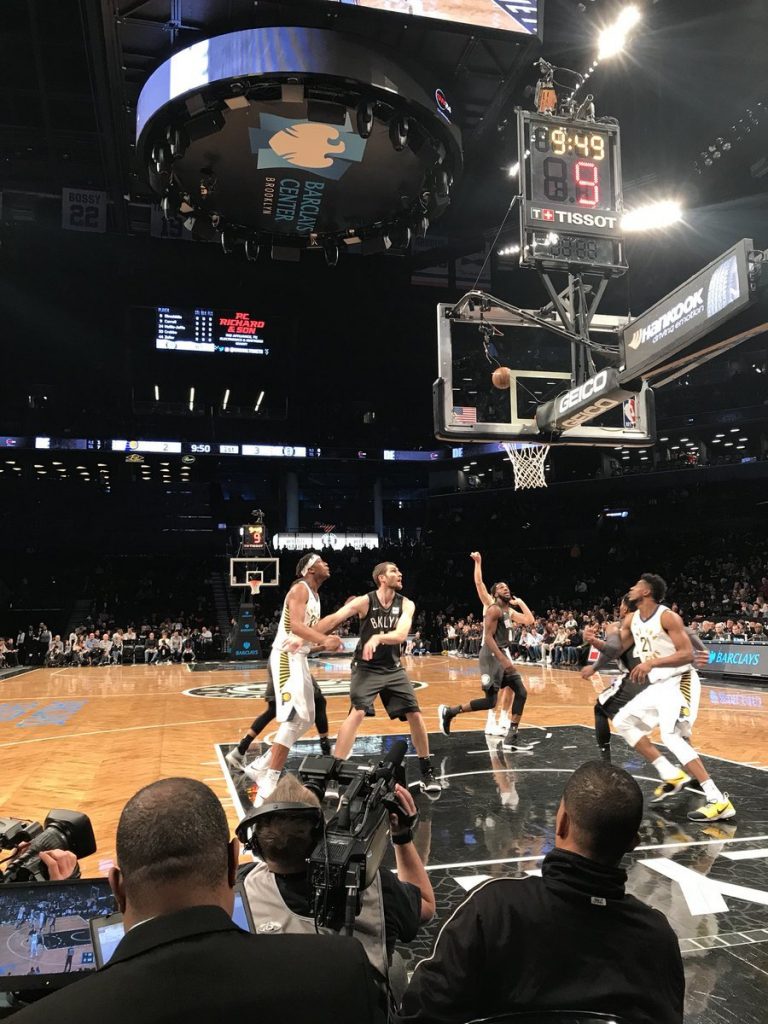 The Brooklyn Nets suffered a brutal loss at the hands of the Toronto Raptors in their previous game. With their Sunday night contest against the Indiana Pacers looming, the team had nowhere to go but up. The Nets dropped this game to the Indiana Pacers 109-97, but a double-digit loss can be oddly reassuring in the wake of their abysmal performance in the previous game.

Brooklyn has now lost three straight after an encouraging win over the Washington Wizards, but they now have time to regroup before Wednesday’s game against the Sacramento Kings. Here are three key takeaways from Sunday night’s loss.

Bashed on the Glass

The Brooklyn Nets have been very thin at center all season. That lack of size up front was a primary motivator in the Jahlil Okafor trade, even though the team has not yet managed to integrate their new big man. However, Okafor’s primary strengths as a big man do not involve rebounding, and that was Brooklyn’s biggest issue in this contest.

The Nets managed to hold onto possessions when they got them, as they committed only nine turnovers in this game (including two in the closing minutes of the game). However, Brooklyn finished the game with just 29 rebounds, as the Pacers out-rebounded the Nets by 14. Brooklyn will struggle on the defensive end even in the best of circumstances, but those issues will be exacerbated if the Nets cannot close out possessions on the glass.

The Brooklyn Nets started the game in a positive way, as they held a lead after the first quarter. They proceeded to surrender that league with a miserable second quarter on both ends, but Allen Crabbe was certainly not to blame for that. Crabbe knocked down five of his seven shots in the first two periods and made four of five attempts from beyond the arc.

The Nets then basically froze Crabbe out of the offense during the second half, even as they were forced to play catchup from the moment they returned to the court after halftime. Crabbe took just one shot, a three-pointer that he missed. All of the other Nets who stepped on the court after halftime attempted more shots than Crabbe. Crabbe’s relative lack of shot attempts would have been troubling regardless of the play of those around him, but the team’s inexplicable decision to avoid the hot hand after halftime looks even worse in comparison to his teammate’s shooting decisions.

Quincy Acy’s three-point shooting development last season was one of the best stories of Brooklyn’s stretch run. Acy started to incorporate a long-range shot into his game in his year with the New York Knicks, but he truly blossomed into a long-range threat last season in Brooklyn. He attempted a career-high 90 triples last year (83 0f which were in a Nets uniform) and knocked down a career-best 41.1 percent of them (including 43.4 percent shooting in Brooklyn).

This season has not been the same story for Acy. He is attempting more threes than ever before, as he is attempting 3.6 triples per game. However, he has been ice cold in 2017-18; Acy is shooting 30.5 percent from deep and just 29.8 percent from the floor.

Thankfully, Acy had a mini breakout from long range in this game. He knocked down four of seven shots from beyond the arc in this game and looked more comfortable from deep than he had in quite some time. With Acy set to get more big man minutes with Trevor Booker in Philadelphia, Nets fans will have to hope that Acy’s three-point shooting in this game can help to get him back on track from long distance. 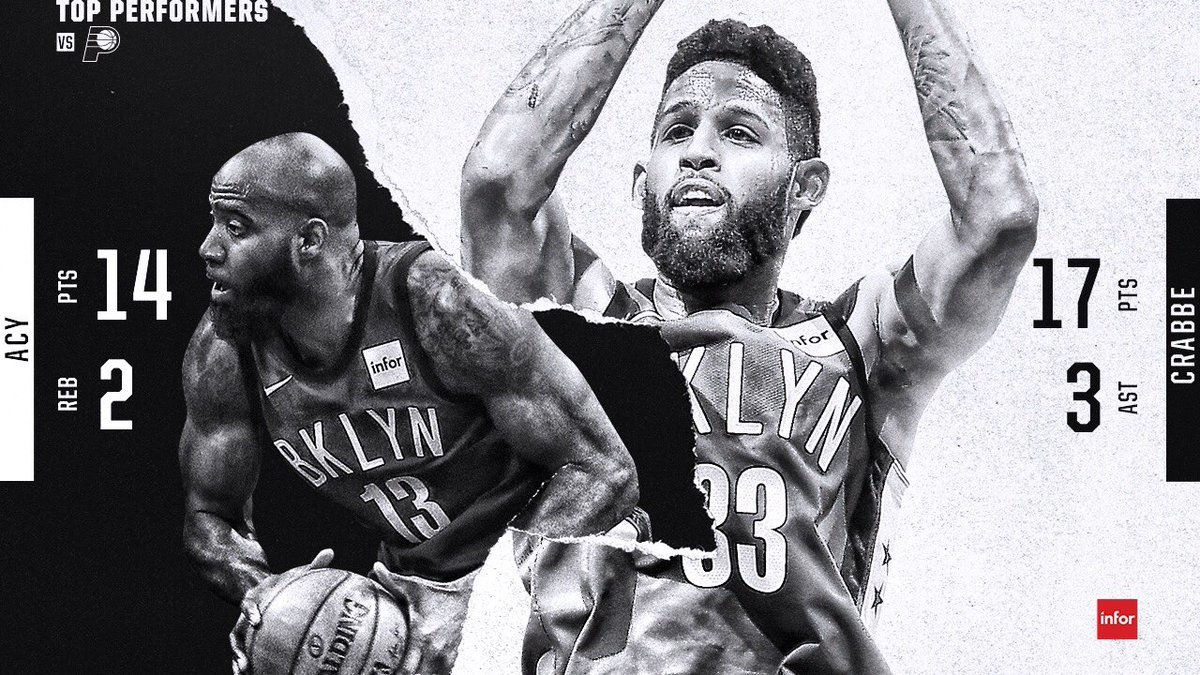