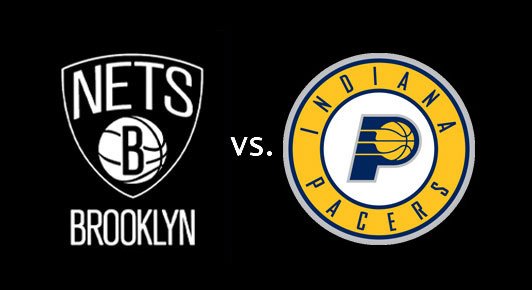 The 4-10 Brooklyn Nets look to finally snap their five game losing streak. Luckily, they face a team one of their four wins came against. Brooklyn defeated the Indiana Pacers back on October 28, 103-94. The Pacers are now 7-9 on the season after a rough start to their year.

Indiana is a tough team with some really good players. Paul George is still an animal and can out up numbers with ease. Thaddeus Young plays against his former team yet again. Jeff Teague was a stellar free-agent acquisition that can also score and dish the ball out to anyone on the floor.

Brooklyn will yet again be without Jeremy Lin as they take on another great point guard in Jeff Teague. Brooklyn is even more short-handed than usual with Rondae Hollis-Jefferson out. Isaiah Whitehead got injured against the Celtics on Wednesday so who knows how mobile and effective he will be.

Brook Lopez is going to need to do a better job than 13 points in order for Brooklyn to win. Trevor Booker picked up some of his slack the other night scoring 18 points, but Brooklyn should not expect 18 points from Booker every game. Booker is a 10 points and eight rebounds kind of guy.

The largest key to this game will be the Nets bench. Sean Kilpatrick, Justin Hamilton, Joe Harris, and Yogi Ferrell will need to be effective and productive on a night they should see a lot of action. Kilpatrick may even be starting, as seen above, in place of RHJ. Either way, Skilpatrick needs a big game and support from his bench. Without the bench production, Paul George and the Pacers are bound to eat Brooklyn alive.

Brooklyn could win this game as evidenced by their victory early on this season. This time around should be tougher as Jeremy Lin is not playing and RHJ is out of the lineup. Brooklyn’s depth is being tested here early on in the season, and they have been mediocre at best, evidenced by the five game skid. This is the game for them to break out of it.