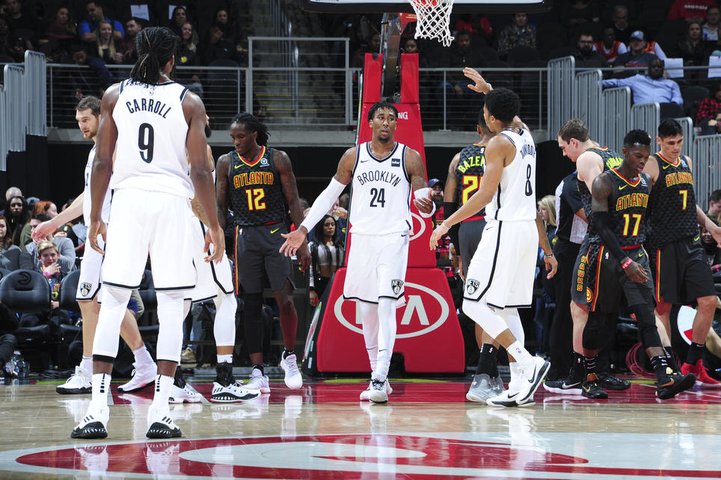 Home-and-homes are fun! If a team loses the first game, then there is always the very next game to get revenge against its opponent. And that is exactly what the Brooklyn Nets did on Monday night against the Atlanta Hawks.

After suffering a 114-102 defeat at home, the Nets rebounded with an authoritative 110-90 victory on the Hawks’ own turf. For the most part, this was a pretty contest in favor of Brooklyn.

The Nets headed into this matchup much less shorthanded than usual (only D’Angelo Russell and Jeremy Lin were missing), with even Rondae Hollis-Jefferson inserted back into the starting five. Contributions from numerous Nets were expected, as the team starts to return to more status quo in available players.

The boxscore filled up with players who finished in double digits. Six Nets — DeMarre Carroll, Rondae Hollis-Jefferson, Spencer Dinwiddie, Jarrett Allen, Caris LeVert and Joe Harris — did so. It is also worth noting Spencer Dinwiddie’s zero turnovers (despite the team’s appalling 22), Hollis-Jefferson’s double-double, as well as Caris LeVert and Trevor Booker each pitching in six assists. It is a thing of beauty when the Nets effectively work together as a team.

Tale of Two Third Quarters For Both Teams

In the first game of the home-and-home set, 19 turnovers cost the Nets the win. They had an even more ridiculous amount of turnovers in Atlanta, but were fortunate that unlike the prior game, the Hawks were not able to capitalize this time around. In fact, while the Hawks finished with less turnovers (18 compared to the Nets’ 22), Brooklyn finished with six more points off turnovers than Atlanta. That, and Brooklyn’s hot shooting, made up for the Nets’ deficit in carelessness.

Unfortunately for the Hawks, the Nets did not match their struggles in shooting during this period. Brooklyn scored 31 points in the third, more than double Atlanta’s amount (15). That was the game-changer.

Jarrett Allen is a Beast

Jarrett Allen is two things: the thing that and a human highlight reel. Apparently, it was not insane enough that the rookie 7-footer knocked down his first career triple in this game…

Jarrett Allen hits his first 3-pointer in the NBA pic.twitter.com/RClbSmhhMX

… He also had four insane dunks. Here are three of them:

Yeah, this 19-year-old was really from another planet on Monday night. I smell a future Slam Dunk Contest appearance?

Allen’s three blocks, as well as the fact that this is his second consecutive double-digit performance, should also not go unrecognized! He was most definitely the man of the hour in Atlanta.

Now, with a 20-point win, one would expect that all things were going right for the victors. While that was the case for most of the Nets, it certainly did not apply to Allen Crabbe. For someone who is well-known for his lethal shooting, he did not contribute much to the team. The wing shot just 3-of-8 from the field and 2-of-6 from long distance, finishing with only eight points. His frustration was evident throughout the contest, and it reached its peak in the fourth quarter.

With 4:31 to go, the generally mild-mannered Crabbe was called for an offensive foul. Frustrated for picking up his sixth personal foul, Crabbe tossed the ball downcourt and received a technical foul in the process, followed by an ejection. Atypical of a player who does not elicit too much emotion when a game is in play, but his foul troubles were clearly bogging him down. 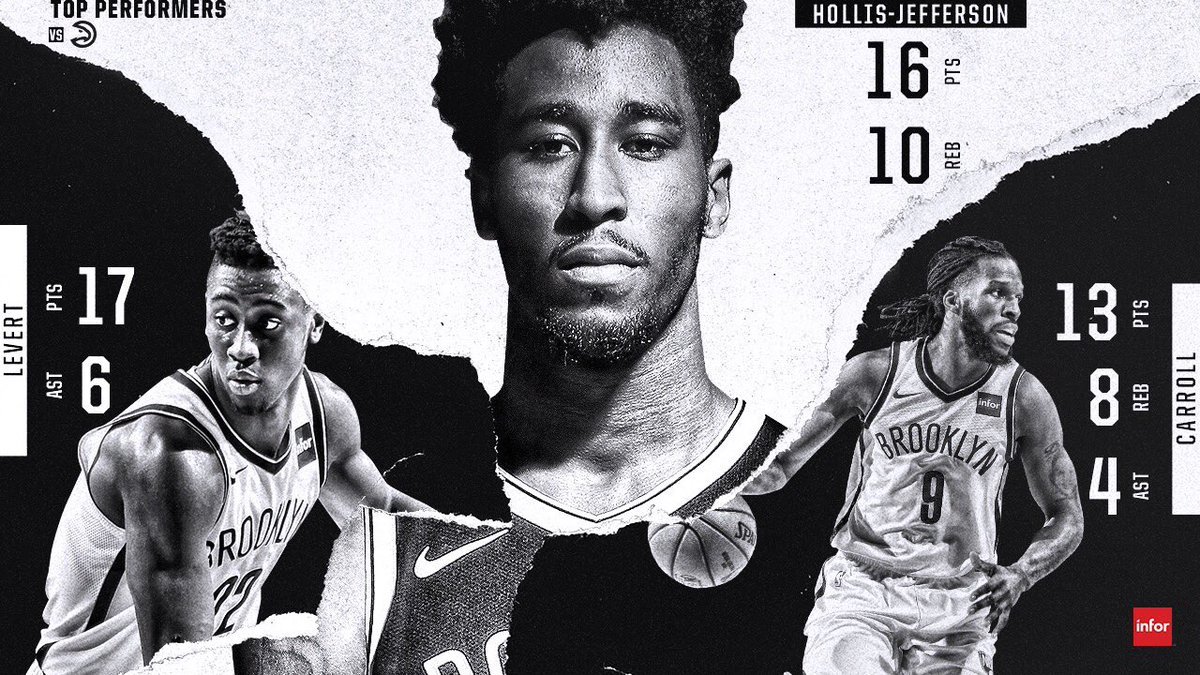