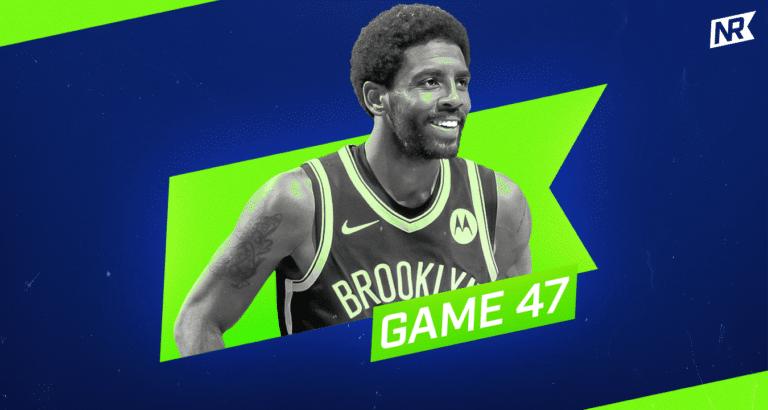 Brooklyn Nets: Three Takeaways From the Win Over the Minnesota Timberwolves (3/29/2021)

In an ugly win on Monday night, the Brooklyn Nets eked out a victory over the worst team in the NBA — the Minnesota Timberwolves. While a few individual Nets had great nights especially offensively, the team-wide performance left much to be desired against an opponent they should’ve blown the doors off.

Per usual, this game presents a number of storylines and conclusions for Brooklyn moving forward. As such, here are three takeaways from Brooklyn’s win over Minnesota.

Brooklyn’s inability to blowout far inferior teams has become a common theme for the Nets this season. Early on they’d drop games inexplicably to below .500 teams like the Washington Wizards or the Detroit Pistons. Fortunately, with James Harden’s arrival, those bad losses have turned into grind-it-out wins.

And yet, this type of performance is still fairly disappointing. Granted, there are always games that championship contenders just have to win ugly, but this is a consistent pattern. Of course, Brooklyn is still not at its full capacity as the Nets await Kevin Durant, Landry Shamet, and perhaps even Spencer Dinwiddie to return from injury and for LaMarcus Aldridge to join the active roster.

It felt as if, after the first quarter, the urgency within the team severely dissipated. Whether that was complacency with a lead over a bad team or perhaps an effect of two days off from competition, it’s a lapse that can’t be tolerated for a team this good.

Hopefully, as injured guys return to the roster and the playoffs creep closer the Nets will address their occasional lackluster play against teams they’re likely underestimating.

It seems like this has been the most common takeaway for Brooklyn of late. Harden’s play over the last month has been elite as he’s incorporated a number of new pieces into the roster while maintaining his high standards of production. With 38 points, 13 assists, and 11 rebounds, the former-MVP now sits tied with Brooklyn legend Jason Kidd for the most single-season triple-doubles with 12 apiece.

Even in such a performance, Harden wasn’t perfect. Turning the ball over 6 times, Harden was the first to admit after the game that he needs to clean up some of his sloppy play. Fortunately for Brooklyn though, he hit shots down the final stretch of the fourth quarter. In fact, he scored 13 in the final period to outlast the Timberwolves.

These are the type of nights that Brooklyn Nets fans have come to expect from their point guard. His trade to Brooklyn was the turning point in the team’s season and he continues to prove his worth as the most valuable player on the roster. At times, when nothing else seems to be working, Harden’s game always is as he’s been as reliable as he is talented.

Kyrie Irving is back where he left off

After missing Brooklyn’s three game mini road trip, Irving picked up right where he left off on Monday night. Putting up 27 points on 11-22 shooting and 2-8 from deep, grabbing 7 rebounds, dishing out 3 assists, and recording 3 steals, the former Duke Blue Devil was on his game from the tip.

It’s good to see Irving have that type of night after a week off. There were no obvious signs of rust as he was cooking especially in the first half — when he had 19 points — and scored from all three levels. Irving also played perfectly off of Harden who was more than happy to feed the Brooklyn shooting guard.

That pairing in the backcourt has been unreal together of late as they’ve carried the Brooklyn Nets to 18 wins in its last 21 contests. It’s encouraging to see them get comfortable with one another even without Kevin Durant on the floor as they’ve had ample opportunities to play off each other.