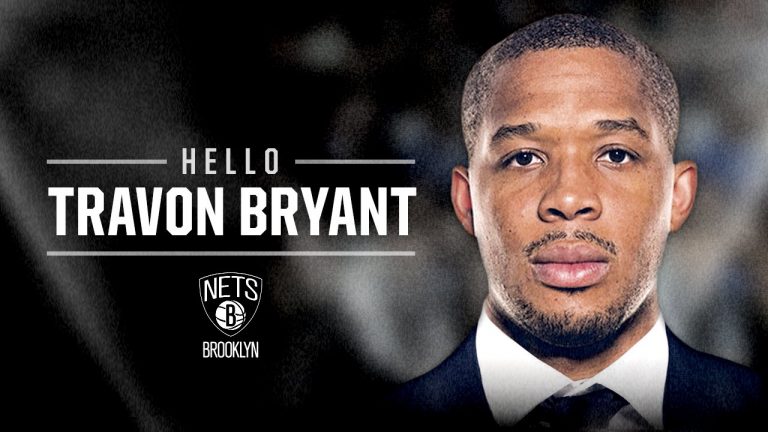 The Brooklyn Nets have hired Travon Bryant as an assistant player development coach on Kenny Atkinson’s staff, per a press release from the team.

Bryant was a standout on Quin Snyder’s University of Missouri teams from 2000-2004 and enjoyed an eleven-year career as a player overseas. Following his final professional season in 2015, Bryant joined the Oklahoma City Blue as an assistant coach.

While with the team, the Blue enjoyed a lot of success and helped develop players like Xavier Henry, Dakari Johnson, Dez Wells, and Chris Wright from the D-League; and Josh Huestis, Semaj Christon, Cameron Payne, and Mitch McGary from the Oklahoma City Thunder.

A cursory YouTube search turns up a few exciting highlights from Bryant’s playing days, I took the liberty to pick out a couple for you.

It remains to be seen if Travon Bryant will help out with the Long Island Nets, given his D-League pedigree, but he will be a welcomed addition no mater what role he plays.