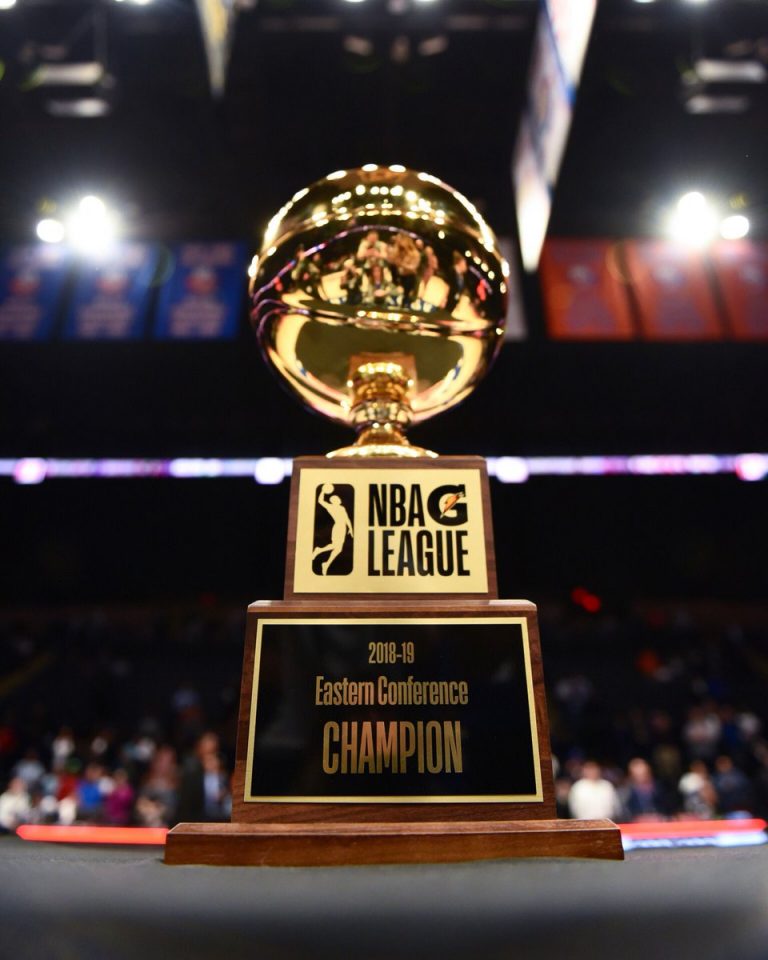 The Long Island Nets, the NBA G League affiliate of the Brooklyn Nets, have named Ronnie Burrell and Mike Babul as assistant coaches on Head Coach Shaun Fein’s staff ahead of the 2019-20 season. The pair joins Milt Palacio, who will enter his second season as an assistant coach for Long Island. The team has also named Matt Tellem as assistant general manager and Jana Austin as head athletic trainer.

Palacio joined the Long Island Nets staff ahead of the 2018-19 season. He previously spent one season (2016-17) as the head coach of Durham United in the Canadian Basketball League and two seasons (2013-15) as the director of player development for the University of Idaho’s men’s basketball program. The Los Angeles native and Colorado State alumnus played seven seasons (1999-2006) in the NBA with Vancouver, Boston, Phoenix, Cleveland, Toronto and Utah before playing six seasons (2007-13) overseas. He also played with the Belize national team throughout his playing career as a dual citizen and now serves as the team’s head coach.

Burrell joins Long Island’s staff after spending the 2018-19 season as a player development and video assistant for the Brooklyn Nets. Prior to joining the Nets, Burrell worked as a graduate assistant with the men’s basketball team at Florida Atlantic University while earning his Master of Business Administration. The Montclair, N.J., native previously played 11 professional seasons (2005-2016) in France, Germany and Poland after a four-year collegiate playing career (2001-05) at UNC Greensboro.

Tellem is entering his ninth season with the Nets organization and will retain his title as director of strategic planning for the Brooklyn Nets in addition to his responsibilities with Long Island. He previously served as the team’s basketball information coordinator for the first seven seasons of his tenure (2011-18). The Los Angeles native received a Bachelor of Arts in economics from the University of Pennsylvania, where he was a member of the varsity baseball team. He also earned a Juris Doctor degree from Fordham University School of Law and is admitted to the New York Bar.

Austin enters her first season with Long Island and her second with the Nets organization after serving as Brooklyn’s assistant athletic trainer during the 2018-19 season. Prior to joining the Nets, Austin spent the 2017-18 season as an assistant athletic trainer with the NBA G League’s Santa Cruz Warriors and the 2017 WNBA season as a seasonal athletic trainer intern with the Los Angeles Sparks. Austin graduated cum laude from California Baptist University with a Bachelor of Science in kinesiology and earned a Master of Science from the school in athletic training. She completed internships and clinical rotations with athletic programs at University of California, Riverside, La Sierra University, University of Redlands, California Baptist University and Riverside City College. The Corona, Calif., native also interned with the Arena Football League and Drew Summer League.