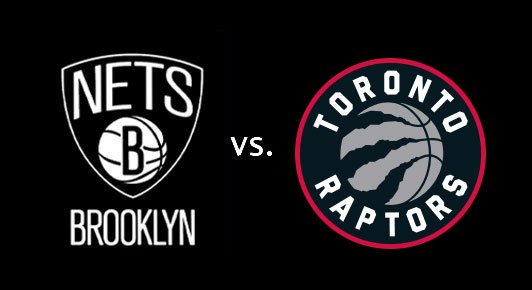 The Brooklyn Nets just keep on losing. After what seemed would be a blow out early, the Brooklyn Nets kept on fighting, but faltered late en route to a 106-97 loss to the Indiana Pacers Friday night. That loss marks eight straight dropped by the Nets.

To make matters worse for Brooklyn, recently waived point guard Yogi Ferrell led the Dallas Mavericks to a win Friday with 32 points. Ferrell turned his 10-day contract into a nice two-year deal. Talk about one getting away…

Coming to town next for a Sunday matinee are the Toronto Raptors.

This is the fourth and final meeting between the two teams this season. The Raptors have won rather handily the past three times. Brooklyn has put up fights at times in those games, but could never really threaten in the end.

The story to beat the Raptors remains the same. Stop DeMar DeRozan and Kyle Lowry. Arguably the best back court in the NBA, DeRozan and Lowry are continuing their great years and leading these Raptors atop the Atlantic Division. Luckily for Brooklyn, there is a good chance DeRozan misses this game due to injury.

Brooklyn is in a deep hole this season and they can never quite get out. They climb all the way to the top only to have their fingers stepped on forcing them to let go and fall way back down yet again. Brooklyn probably is not going to win this game, but you really do never know with these Nets in this NBA.