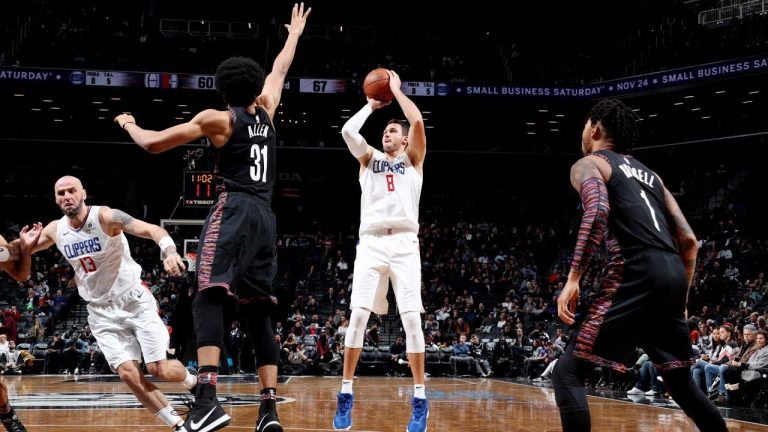 The Nets debuted their City Edition, Biggie inspired apparel, for the first time tonight. It seemed as if the team was channeling the Brooklyn icon’s energy early, but were unable to hold on as the Clippers ran away with it late in the fourth. Here’s how it all went down.