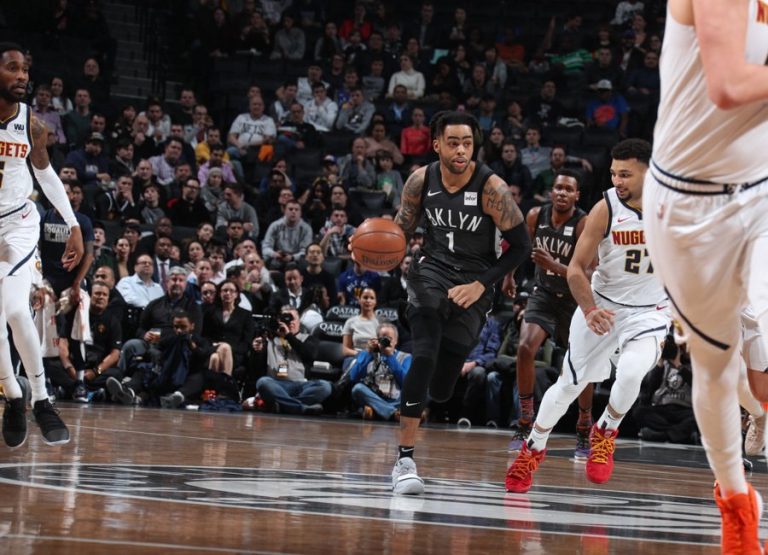 The Nets got back on the winners list with a classy 135-130 win over the 2nd placed Denver Nuggets. It was an offensive masterclass for the most part, with the ball moving and shots from the perimeter falling at a heavy rate. Here’s how the game went down.