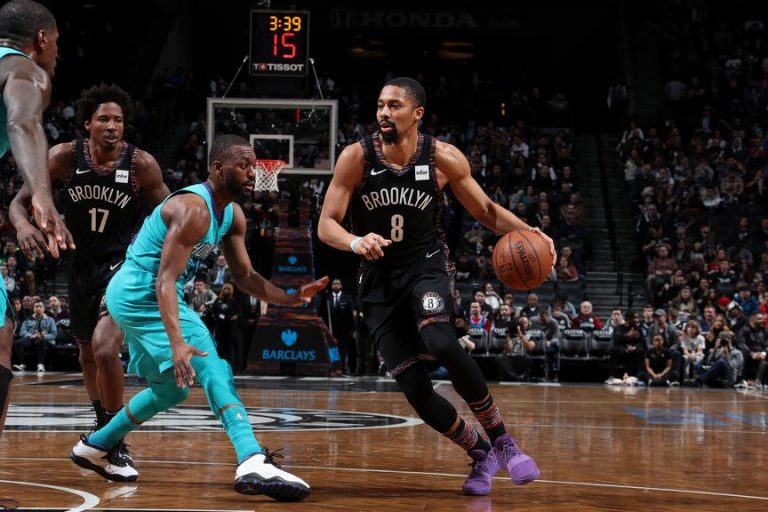 Despite outscoring Charlotte for three of four quarters the Nets still weren’t able to secure the win over the Hornets at home. The second quarter was disastrous and was the major reason for the loss. Plenty went wrong, few things went right. Here’s a breakdown of how the game unfolded.