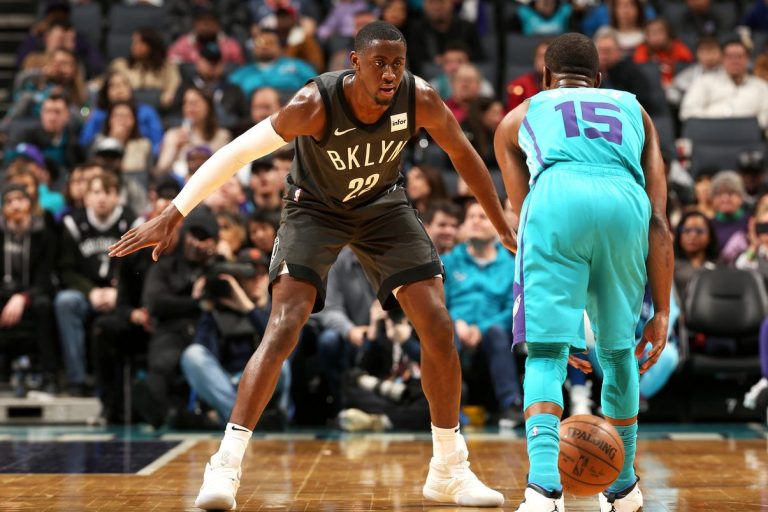 The Nets solidified their spot at six in the East with a hard fought win over the Charlotte Hornets. On his 23rd birthday, D’Angelo Russell was the hero as he scored 14 points in the final period to help drag the Nets to the win. Here’s how the rest of the game unfolded.