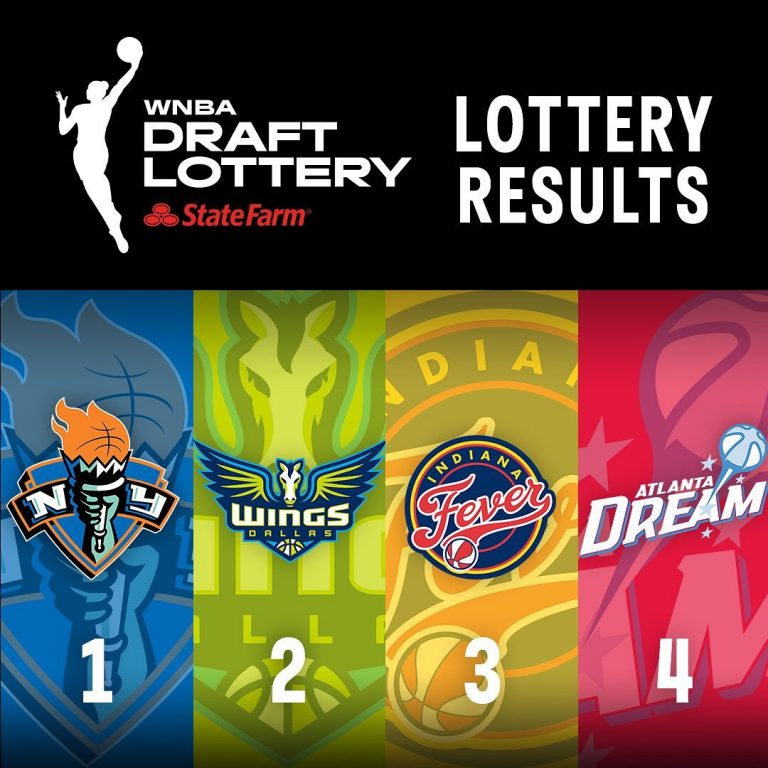 For the first time in franchise history, the New York Liberty will own the WNBA’s top draft selection, as determined by the WNBA Draft Lottery 2020 presented by State Farm® on Tuesday night. The Liberty secured the No. 1 pick in next year’s draft, the highest pick in franchise history.

“This is an exciting time for our organization and our fans,” said general manger Jonathan Kolb, who represented New York in the lottery. “Once again, we have the opportunity to bring in some of the best basketball talent available as we continue working to build toward a WNBA championship.”

Lottery odds are based on the cumulative records of the two most recent regular seasons (2018 and 2019). With a cumulative record of 17-51, the Liberty had the most chances to land the top pick (442 out of 1,000) and was guaranteed at least the third pick.

This year, New York participated in the WNBA Draft Lottery for the fourth time. Previous years include: 2007, 2014 and 2019.

Among teams in existence prior to 2006, New York owns the fewest top-four draft picks (3).

The WNBA’s annual draft will take place next April.