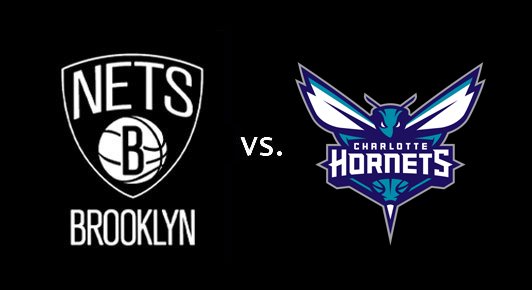 Merry Christmas and Happy Holidays to all Brook-Lin fans! I hope you all have a great weekend with your families and off from work. It is almost time for more Brook-Lin basketball!

The Brooklyn Nets have now lost five in a row including a blowout loss to the defending champion Cavaliers Friday night. After two days off for the holidays, Brooklyn will come back refreshed for a bout at home against the Charlotte Hornets.

The Hornets have already beaten the Nets this year back in the early stages of the season. This time around Jeremy Lin looks to beat his former team. It will not be easy, though, as Charlotte is on a three game winning streak and also well-rested.

In order to win this game, Brooklyn must contain Kemba Walker. Jeremy Lin is still recovering from his injuries so it may be tough for him to keep up with the fast and electric Walker. Walker can shoot the ball but he can also drive the ball with the best of them. Lin will have himself a tough test Monday night.

Nicholas Batum is another player Brooklyn needs to watch out for. Batum has an awkward delivery, but a beautiful shot. If Brooklyn allows him to catch a stroke, especially from long range, it will be a long night in Brooklyn.

The Nets need to also, on their end, rebound the basketball. The past few games they have had struggles down low. Now that Booker and Lopez are both playing nice and rested, hopefully things will change. Brooklyn needs to rebound the ball and score points in the paint. On top of that, Brook Lopez needs to be aggressive and draw fouls, unlike against the Cavs.

Brooklyn only lost by four points when these teams met last, so the win is most certainly possible, especially playing at home. The Hornets and Kemba Walker are having great seasons, though. Brooklyn is going to need to play smart basketball and contain the shooters that Charlotte has loaded up.