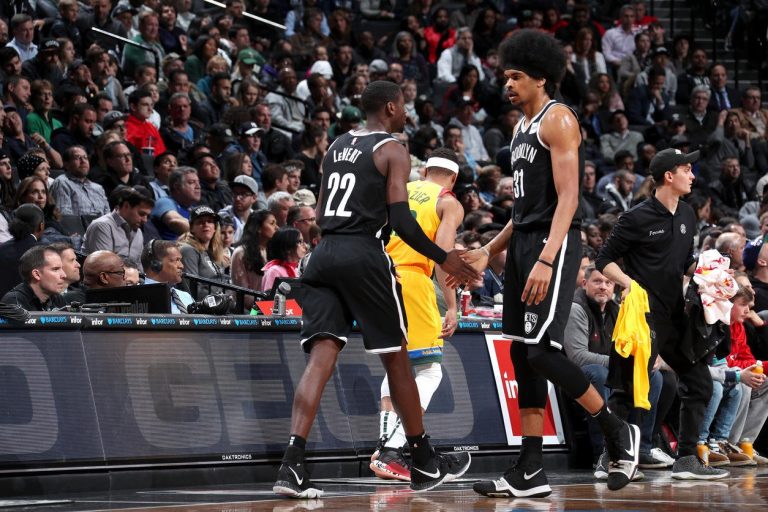 The Nets down to the Bucks in a hotly contested affair on April Fools’ Day. Brooklyn struggled to match the physicality and athleticism of Milwaukee and it ultimately was their downfall. Here’s how the game played out.