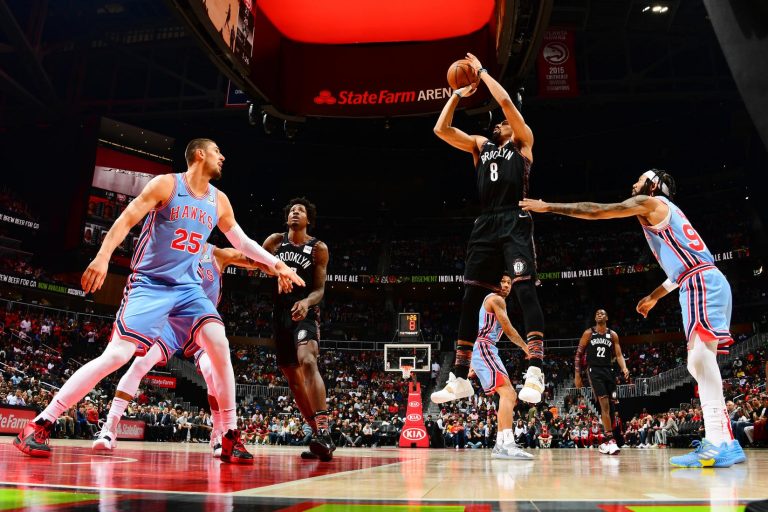 The Nets didn’t put up their best showing against the Hawks yet somehow still found a way to snag the win. They missed threes and free throws a plenty but still did enough to secure the W. Here’s how it went down.