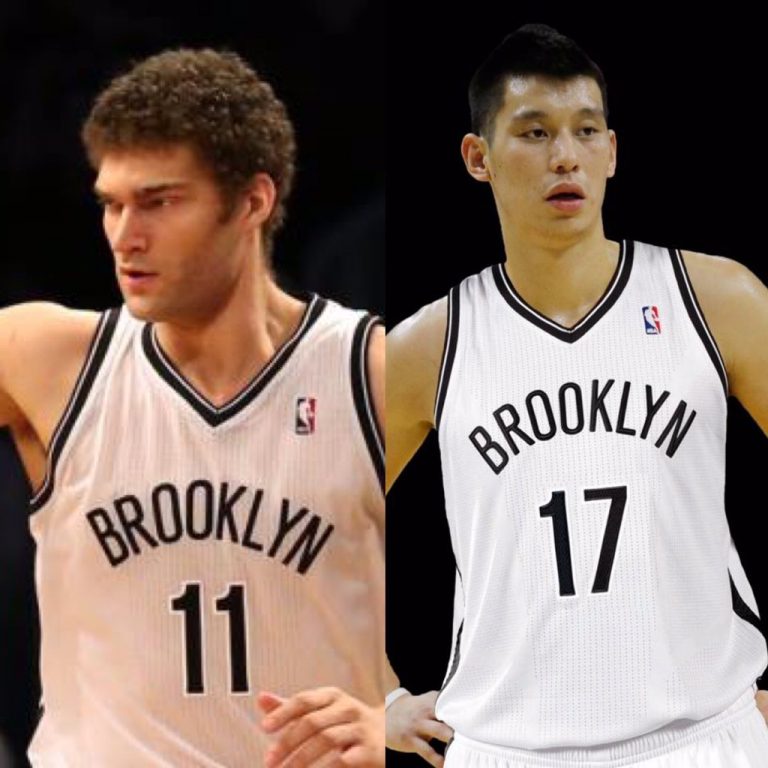 Welcome back to New York, Jeremy Lin. We missed you in the Big Apple.

“The journey continues…thankful for the next chapter!!”

As expected, money was not the top priority for Jeremy, staring job as the point guard and steady playing time was. By not asking for max deals, Jeremy helps out the team by freeing up additional cap room for other talents. He can hopefully avoid the backlash that accompany him from the Houston Rockets deal.

Jeremy Lin averaged 11.7 points, 3.2 rebounds and 3.0 assists over 26.3 minutes per game in his only season with the Hornets. But people tend to forget Jeremy is not the point guard, he’s in the shooting guard position when sharing the floor with Kemba Walker.

Since 1985, only 15 players have scored at least 20 points, seven assists and a steal for six games in a row. That list includes Michael Jordan, Magic Johnson, LeBron James, Chris Paul … and Jeremy Lin.