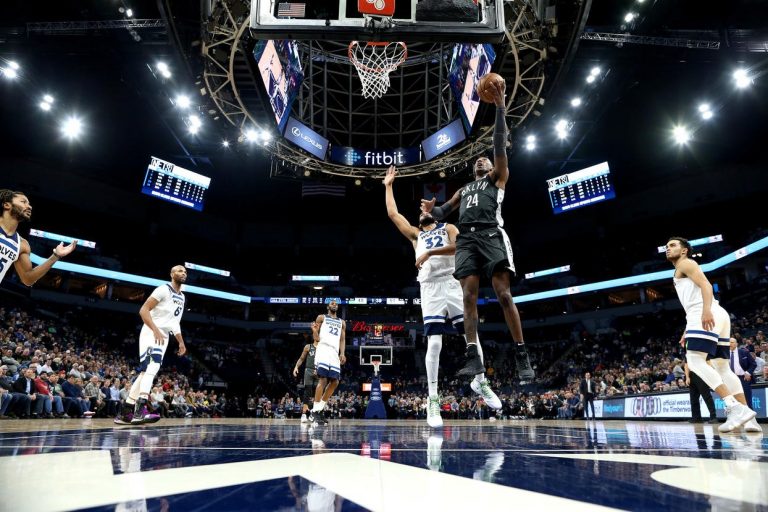 The notes on this one seem meaningless after the horrific injury budding star, Caris LeVert sustained.

Here’s to a speedy recovery Caris. You personify everything that is great about this game and we know you’ll come back even better than you were before.