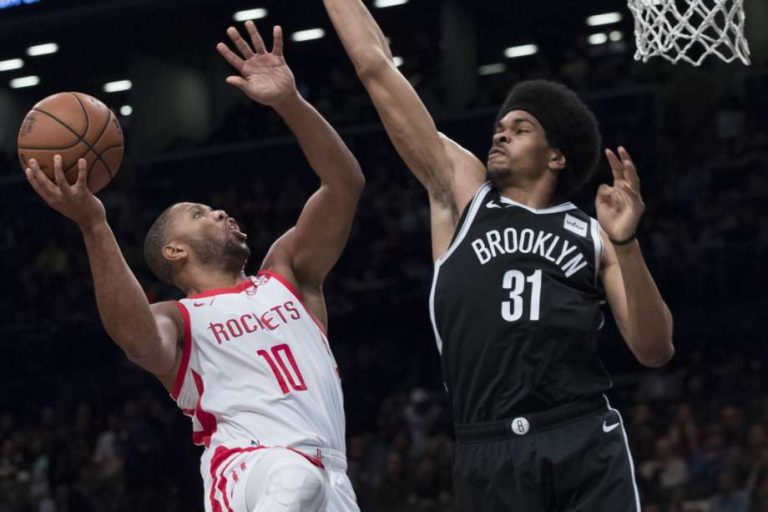 Inspired by Justin’s article on the Detroit game on Halloween, I’ve decided to adopt/steal his idea and provide my thoughts as the Houston Rockets game unfolded. Things started well, then turned real sour in the 2nd half as Brooklyn suffered their sixth loss of the season.

Spencer Dinwiddie (10 points) has scored in double figures in 8 of 9 games this season (all off the bench). Dinwiddie entered tonight’s game 5th in the league in points scored off the bench, trailing only JJ Redick, Lou Williams, Julius Randle and Jordan Clarkson.

Aaaaaaaaand @IAmCHAP24 gets the and one pic.twitter.com/SY1RBLzvlk

It was therapeutic to be able to spew my thoughts throughout the game. There were plenty of problems that mainly came in the 2nd half. The defensive communication was lacking too often while Coach Atkinson’s decision to keep Russell on the bench in the final quarter was puzzling, especially given Crabbe wasn’t providing much offensively.

LeVert was awesome again, as was my boy Joey Buckets but the positives were few and far between on yet another disappointing outing for the Nets.