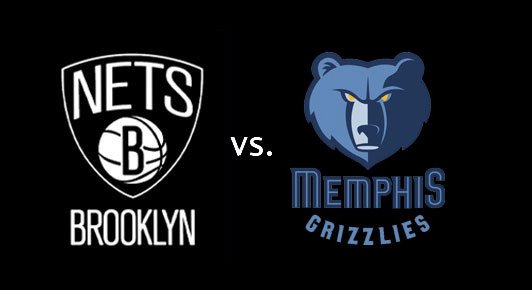 Welcome back Vince Carter! The New Jersey Net great makes yet another return to face his one of his former teams. Needless to say, this fan base still really likes themselves some VC magic. Even better is that he still has shown flashes of his magic this season.

The Nets, though, have lost 12 straight games now and are looking to go into the All-Star Break on a winning streak or at least not in this losing streak. Their next effort to end the streak comes against the Memphis Grizzlies.

Memphis has had a pretty solid year sitting at 33-23. On the road, though, they have had issues as they are only 15-13 while traveling. Another plus for Brooklyn is the fact that they have won the majority of their games against the Western Conference. They could really use this win, that is for sure.

Jeremy Lin is still out with his injury but is expected to return after the All-Star break. Hopefully, upon his return, Brooklyn can string together a few wins and make this season somewhat respectable.

Brooklyn will have their hands full with Memphis as they face off against Marc Gasol and Mike Conley. Conley missed several weeks with a back injury, but has seemingly rebounded nicely since returning. Gasol has had a monster year and has even been in talks as an MVP candidate despite having almost no chance to take down Russell Westbrook or James Harden.

Brooklyn will really need to be on their game if they want to beat this Grizzlies team. They may not be great, but the potential for greatness is certainly there. With all that greatness potential, there is still the potential to get upset by your Nets. This would be a great momentum and confidence booster heading into All-Star Weekend.