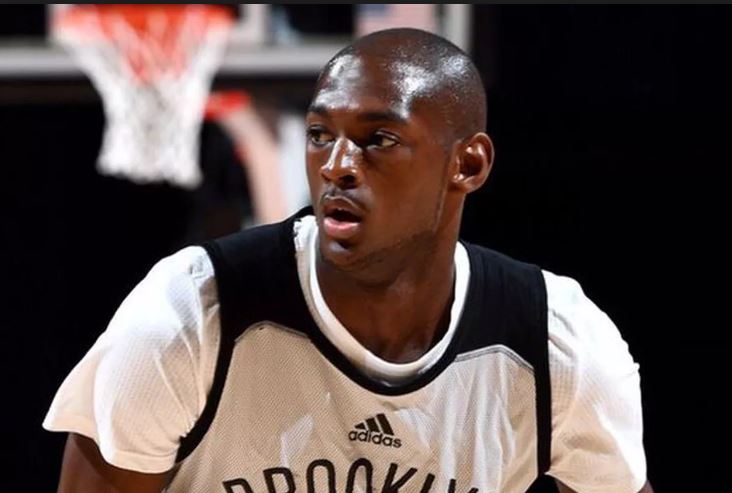 After spending extensive time with the Long Island Nets in the G-League, the Brooklyn Nets coaching staff and the front office decided to bring Milton Doyle up to the professional ranks. The 6’4″ 24-year-old gets his opportunity because of the recent injury bug. D’Angelo Russell and Jeremy Lin have been sidelined for a while now, but Caris LeVert and DeMarre Carroll are a couple of more rotational players whose playing time has been questionable or non-existent over the last few games.

Doyle made quite the splash with Long Island. In 21 games, he averaged 21.6 points a night, which was the highest on the team. He also added 5.7 rebounds, 4.0 assists, 1.6 steals and made 36.1 percent of his three-point attempts. That versatility is eye-catching. It’s also useful to what the Nets want their wings to do. Kenny Atkinson has emphasized deploying players who can play multiple positions and do different things. Now that Doyle has reached the main stage, there’s a significant question that needs an answer: what will his role be?

One thing that has remained consistent throughout Doyle’s basketball career is that he knows how to get a bucket. He spent four years at Loyola University before going undrafted in 2017. In 121 career games, Doyle accumulated 1,606 total points, which works out to an average of 13.3 per game and is the third-highest total at the university since 1993, according to Basketball Reference.

Given his track record, it’s safe to speculate that the Nets want Doyle to be the score-first guard that the second unit doesn’t have. Hopefully, once LeVert gets healthy, Doyle will have played well enough to carve out a more significant role, thus allowing him to complement LeVert off  the bench. Once Spencer Dinwiddie takes a seat, Brooklyn loses their backcourt aggressiveness. Yes, LeVert is out there, but keep in mind that he’s playing more of a facilitator role at this point.

To start his NBA career, Doyle has scored nine total points in three games. We don’t have much to analyze. On the bright side, he’s only laced up for 23 minutes, so it’s understandable why his production isn’t up. At any given point, the Nets try to have multiple playmakers on the court. That’s, obviously, much tougher now because of their injury situation. Despite that, none of the coaches are going to hand Doyle anything for free. He’s going to have to earn his touches. He’ll have to work his way up the totem pole.

These last few games, Brooklyn is getting a feel for how everything runs when he’s out there; the little things are going to be the starting block. If Doyle can go out and make an impact outside of the box score, Atkinson will lengthen his leash. Once that happens, Doyle will be in the position to have a statistical influence.

The hardest part about trying to project with such a small sample size is that the numbers aren’t beneficial to the argument. An example of this is Basketball Reference’s on/off court, where, after Doyle’s first two games, the Nets’ offensive and defensive ratings were as follows:

The lack of playing time is significant because it’s harder to take other variables into account. It’s also important to note that Doyle’s only extended time came against the New Orleans Pelicans on Dec 27. Fortunately, we have the G-League to help us.

I touched on this briefly in the beginning, but Doyle was a more than a reliable shooter in the minor league. His 36.1 percent clip is nice, but Doyle was also a very high volume chucker. On average, he put up 9.1 triples a game and buried 3.3 of them. The Nets pop triples like they’re Pez, so that’s already a perfect fit. Additionally, Doyle is a natural shooting guard. Pairing him with another ball handler (LeVert) allows him to free himself by working off screens. High-efficiency, low-usage scorers are always a plus.

A lot of Milton Doyle’s offense is contingent on the three ball falling. That’s fine. When he’s on, it opens up the rest of his game. And that’s fascinating to watch. He’s not the biggest or most athletic guy but uses a quick first step to gain an advantage. Furthermore, he’s shown the capability to operate in the pick-and-roll, which is a plus.

One grand disclaimer is necessary going forward — the success he had in the G-League won’t automatically translate to the NBA. We’ve seen that already. However, the talent isn’t going to wither away while Milton Doyle is sitting on the bench. He’s had great games on Long Island, and the coaching staff needs to make sure he maintains whatever confidence is already there. Player development is a strong suit for the Nets, and Doyle needs to be patient.

More playing time will come eventually. The best case scenario is that Milton Doyle becomes a reliable backup who serves as the go-to scorer for the reserves. He’s got a relatively complete game and can get hot from downtown in a hurry. Additionally, he can serve as that secondary ball handler to give the defense a different look.