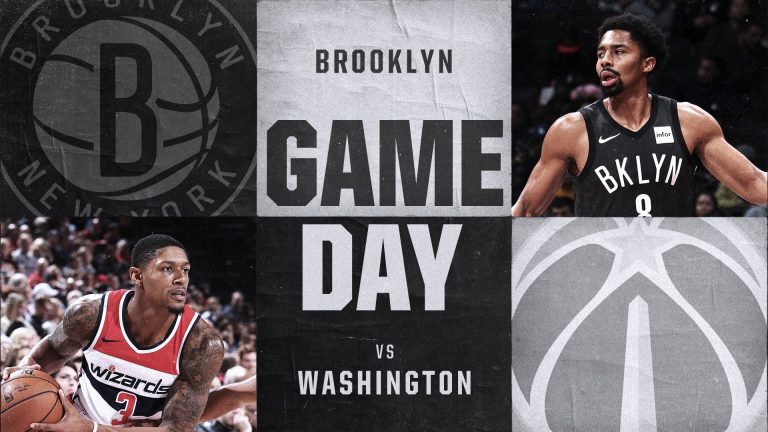 After splitting the two games down in Mexico City, the Brooklyn Nets have returned home. Their first test back in the United States is a depleted Washington Wizards team who are riding Bradley Beal to prevent a tailspin. It’s been working, and the Wizards are 4-3 in their last seven games. Brooklyn’s focus should be limiting everyone around Beal.

Outside of Otto Porter, Washington does not have many options to supplement its scoring needs, especially with John Wall likely sitting this game out. Beal cooled off against the Los Angeles Clippers on Saturday, but we cannot forget how he dropped 34 and 51 in the previous games — if he gets hot, it will be a long night.

Although the Nets’ defense is laughable most of the time, they are capable of having lockdown stretches. Given the Wizards’ roster construction, stopping everyone outside of Beal and Porter shouldn’t be too difficult. Things can, of course, change rapidly. Thanks to the Trevor Booker trade, they will need to find another way to increase the intensity on that end.

That deal, however, gifted Brooklyn Jahlil Okafor and Nik Stauskas, both of whom are likely to play tonight. Because they are new faces, it will be intriguing to see how they assimilate themselves into the game-plan. Okafor is more talented than Stauskas, but each does different things. Okafor is a traditional, low-post big who has not shown much since being in the 76ers dog house; last season, Stauskas connected on 36.8 percent of his triples. He, too, suffered the same fate.

It is going to take time for those two to get acclimated, but this game against Washington can serve as the starting point. The Nets are heading into a winnable contest on Monday night, and hopefully, they will bounce back from their disheartening showing against the Miami Heat.