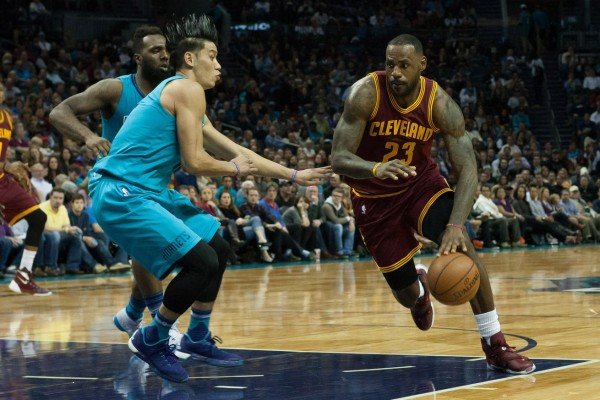 When looking back at the Brooklyn Nets’ 2015-16 season, a lot of bad adjectives come to mind. Terrible would be one way to describe the play on the court. The Nets won just 21 games, which placed them third-to-last in the entire NBA. A lot went wrong both offensively and defensively under a lame duck head coach, Lionel Hollins. He was eventually fired midseason. Hollins was widely regarded as a defensive-minded head coach while with the Memphis Grizzlies but with the Nets, the defense often struggled, making it difficult to win games.

The team barely snuck into the playoffs as the eighth seed in the East two years ago with 38 wins. However, last season was an utter disaster. The stats for team defense were poor, as the Nets ranked 24th in the league in points per game given up (106), last in field goal percentage against (47.9), and 24th in 3 point field goal percentage against (.369). Frankly, there are a lot of question marks on both sides of the floor going into this season, but improving defensively is the best way to stay competitive and have a chance to win.

With all the talented offensive players around the league, the goal is to play good team defense. However, the Nets simply lacked an identity such as toughness and intensity last season. If anything, the team was soft and there was no semblance of a defensive system, which continued when Tony Brown took over as the interim head coach. One of the biggest issues was that both guards and the small forward for the Nets were constantly beaten off the dribble. This often led to easy baskets and three-pointers. Jarrett Jack, Shane Larkin, and Bojan Bogdanovic are all below average defensive players that were in the rotation and this put added pressure on Brook Lopez to help too much and leave his own man. Lopez himself is a poor defender especially on the Pick and Roll which allowed offensive players to become open and he often did not recover. He is a decent rim protector and shot blocker (1.7 blocks per game for his career), but he is slow with his help defense, and he sometimes doesn’t defend the basket like a 7-foot center should. It is sad to say, but the only above average defender on the Nets roster last season in my opinion was Rondae Hollis Jefferson, who showed enough athletic ability and instincts of a top-level defensive player. Unfortunately, he missed 50 games with a leg injury in his rookie season. His absence really hurt the team defensively.

Along with his elite potential as a defender, Hollis-Jefferson showed versatility with the ability to defend multiple positions (PG, SG, and SF) on the floor. Such wing players are very valuable around the league because it gives the head coach more options to match up. He is 6-foot-7 with a 7-foot-1 wing span and he was used mainly as SG and SF in the 29 games he played last season. In only 21 minutes per game, Hollis-Jefferson definitely made an impact. He frequently deflected balls in the passing lane and he probably would’ve been among the league leaders in steals had he played more games and received more playing time. He is also capable of blocking shots and is a good rebounder for his size. With just his defense alone, Hollis-Jefferson is no doubt one of the key players on the Nets this upcoming season. The good news is that he will be surrounded by better defensive players and one of those players is Jeremy Lin. Most of the focus on Lin has been what he could do offensively as the starter, but overlooked is his improving defense.