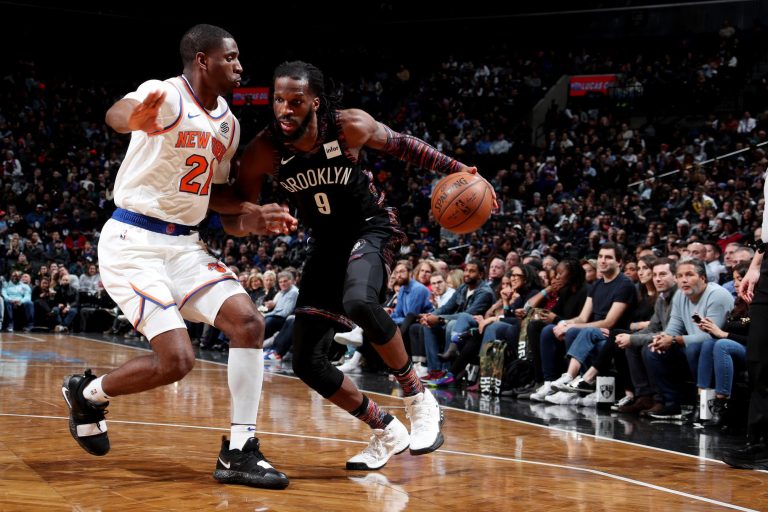 Brooklyn took down their borough rivals with a 119-109 win over New York. It wasn’t the prettiest of victories as shooting and scoring seemed hard to come by at stages. Nonetheless, it was the Nets sixth win on the trot, and here’s how it unfolded.