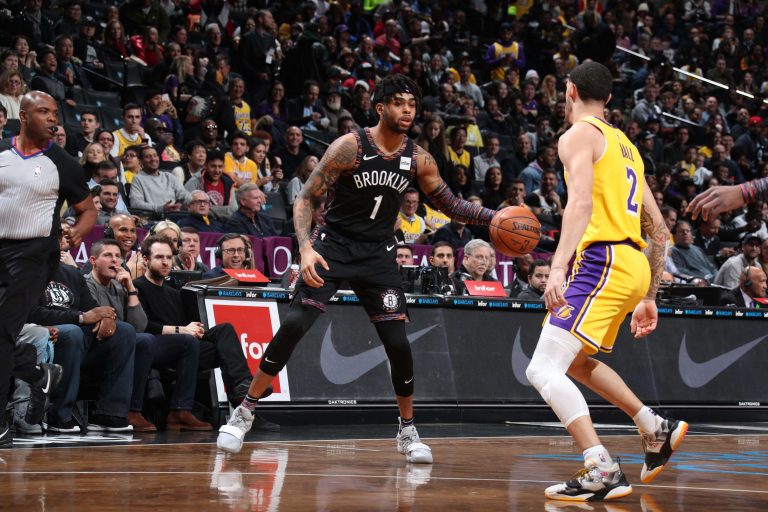 The Nets are on the longest winning streak in the league after their sixth win a row over the Lakers. There were highlights aplenty and the eyes of the NBA world were fixated on the two teams at Barclay’s. This was one of the best wins Brooklyn has had ever the last few years and one that should hold them in good stead heading into a back-to-back against Chicago away from home. Here’s how it unfolded.

Another angle of @_bigjayy_ blocking LeBron at the rim 👀👀🔥🔥🔥 #NBA #Nets pic.twitter.com/CKQMEFV75T

RHJ ending the 3rd with a slam 🔥 #NBA #Nets pic.twitter.com/fk8WydsMmT

😲 Joey doesn't get the buckets, the buckets come to Joey https://t.co/r3DbDABqhj