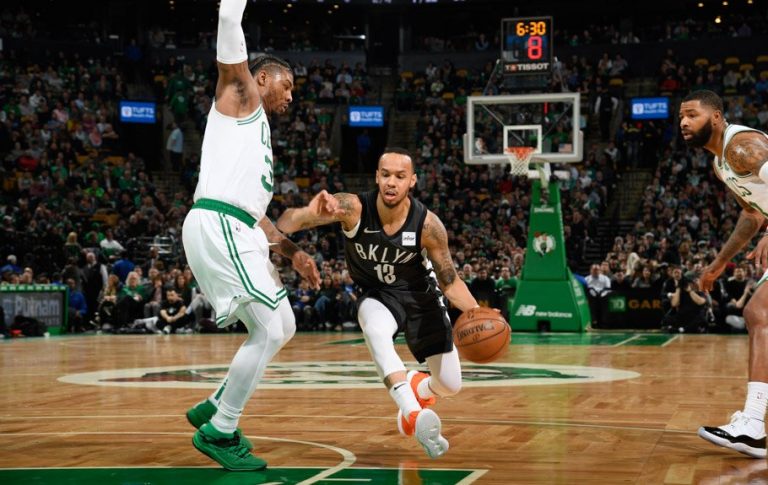 BOSTON, MA - JANUARY 7: on January 7, 2019 at the TD Garden in Boston, Massachusetts. NOTE TO USER: User expressly acknowledges and agrees that, by downloading and or using this photograph, User is consenting to the terms and conditions of the Getty Images License Agreement. Mandatory Copyright Notice: Copyright 2019 NBAE (Photo by Brian Babineau/NBAE via Getty Images)
Home
Brooklyn Nets
Brooklyn Nets Game Threads
Jac Manuell

Well, the Nets had to lose at some stage. With only 10 players fit to play there was little chance the team was going to steal the win from the highly favoured Celtics. Here’s how the loss played out.