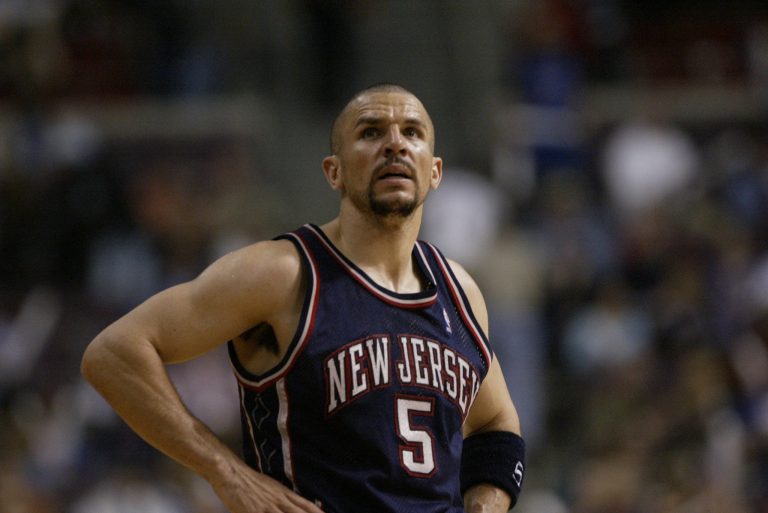 Revisiting One of The Best Jason Kidd Games As A Net

Jason Kidd is heading to the Hall of Fame. The man who donned a New Jersey Nets jersey from 2001-2008, who made five All-Star rosters during that time and six appearances on the All-Defensive first or second team during his tenure, is a Hall of Famer. The last man to coach a Nets team to victory in a playoff round is a Hall of Famer.

This is obviously a time to rejoice, but it’s also a time to revisit some of Kidd’s best moments, especially when all his time as a Nets player happened in the New Jersey days. There are probably diehard Nets fans who didn’t watch Kidd play for the team, who don’t know what they’re missing out on.

I decided one of the best ways to help y’all appreciate Jason Kidd would be to look back on one of his best games as a Net. With the help of Google and Basketball-Reference, I settled on Kidd’s 38/14/14 game against the Suns from December 2006. The Nets lost that game in double overtime 161-157, but Kidd played great basketball. (Also, this is a game that I was able to find a video of, so that factored into the selection of it.)

So, let’s get started. I’ll be re-watching the game and providing commentary on Kidd’s performance. You can find the entire game here and can find some of Nets Republic’s highlights from it here.