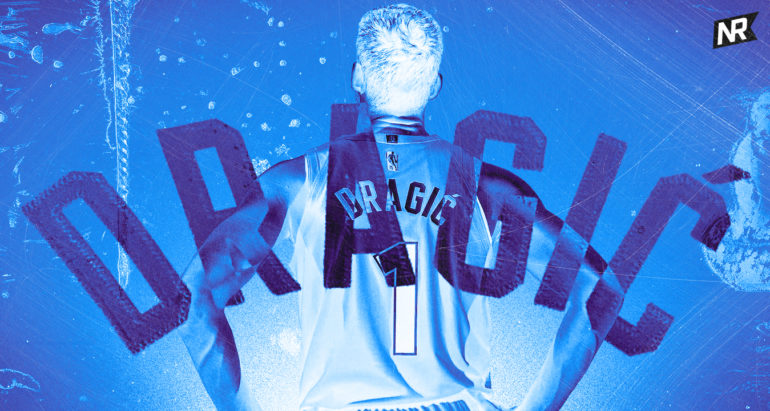 The Brooklyn Nets have made a couple of major moves in February, adding another one to that total on Monday. Goran Dragić, who completed a buyout with the San Antonio Spurs after the trade deadline, has officially signed with the team—and will be a Net for the rest of the season.

To free up a roster spot for the veteran point guard, the Nets waived Jevon Carter. Carter was averaging 3.6 points in 12 minutes per game for Brooklyn this year. As the playoffs approach, signing Dragić will most likely prove to be an excellent move for the franchise. With the addition of Dragić, the Nets now have a solid ball handler for the likes of Kyrie Irving, Seth Curry, Patty Mills, Joe Harris, etc. to work with.

Head Coach Steve Nash will also be reuniting with Dragić, his former teammate in Phoenix. Dragić served as his backup on the Suns for four years, and Nash had the chance to mentor him during that tenure. With a strong relationship already present between the two, this signing makes even more sense looking at the big picture; and Nash no doubt played an important role in bringing Dragić to Brooklyn.

It appears that Dragić had his sights set on signing with a contender, as he was in talks with the Milwaukee Bucks, Los Angeles Lakers, Chicago Bulls, and others since agreeing to a buyout with the Spurs. After his short-lived stints in Toronto and San Antonio, he now has found a home in Brooklyn—and is in a great position to win a championship despite the team’s recent struggles.

Throughout his career, Dragić has averaged 13.9 points, 3.1 rebounds, and 4.8 assists. His savvy for scoring and rebounding, alongside his abilities to make others around him shine should result in Dragić being a perfect fit. While it will take some time to ramp up to playing again, it should not take too long for the veteran guard to establish himself with his new teammates. Hopefully, albeit a setback, Dragić will be on the court sooner than later.

As for Sean Marks and the entire team of executives, the Nets continue to make moves that put the organization right at the top of the Eastern Conference elite. Even though their record may not reflect it, they are certainly one of the scarier teams to face come the playoffs. With the arrivals of Ben Simmons, Seth Curry, Andre Drummond, and now Dragić; Brooklyn has the key pieces they need to make some noise in the postseason.