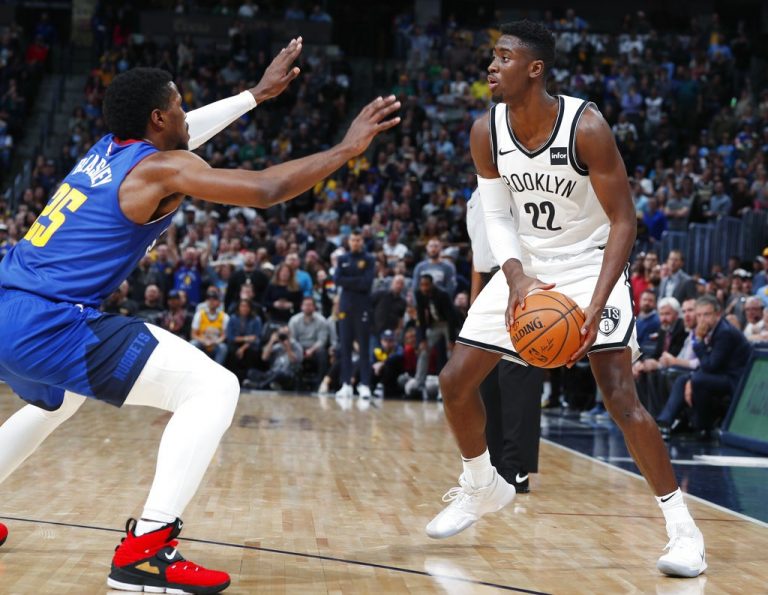 What. A. Win. Caris LeVert continues to solidify his status as a star on the rise as the Nets extended their winning streak to three. It was a back and forth game down the stretch but ultimately Brooklyn got the win thanks to an all-around team effort. Denver is one of the league’s hottest teams and has a formidable home arena advantage. To Net the win against such a highly favored opponent will give the Nets all the confidence going forward.

Here’s a running commentary of how it all went down.

The Nets have dished out 17 assists on 20 made field goals in the 1st half.

The 17 assists mark Brooklyn’s most in an opening half this season.#BKNvatDEN 11-9-18#WeGoHard

Watch out for Caris and the crew Golden State…