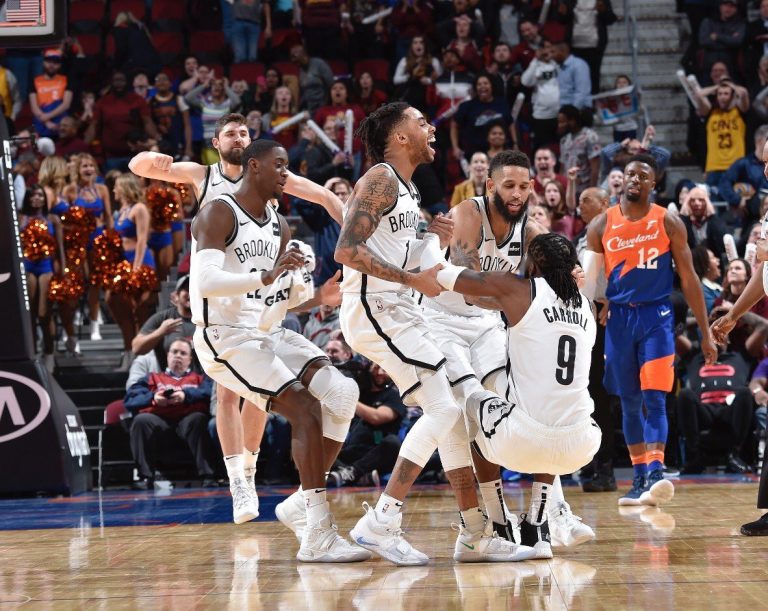 Wowee what a finish. Thanks to some heroics from D’Angelo Russell and DeMarre Carroll the Nets were able to grind out the win. They head into the All-Star break one game over .500. Here’s how they got the win.