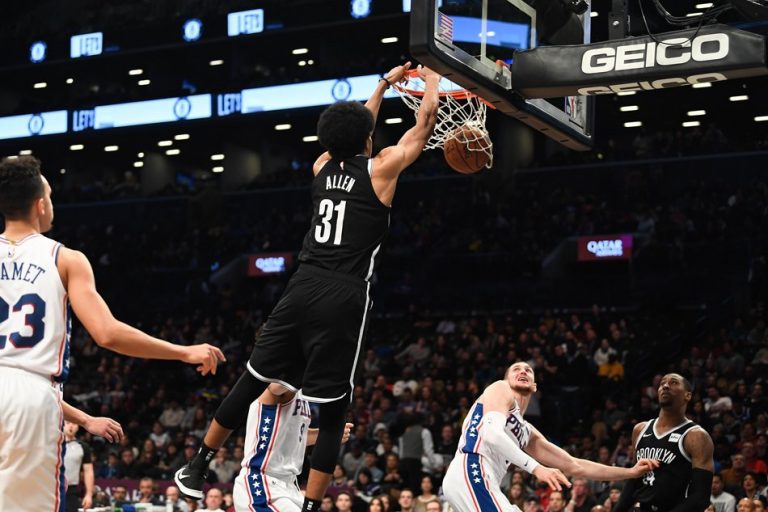 THE NETS WON ON MY BIRTHDAY! In the team’s most complete performance on both ends of the floor, the Nets took care of business in resounding fashion against an Atlantic Division rival.

Here’s how it all unfolded.

Defense is what won this for Brooklyn. They were forcing turnovers at a rate that Coach Atkinson and the team have been wanting since the season started.

Defense creates offense and in this case, it was the impetus that got the Nets their 4th win of the season.