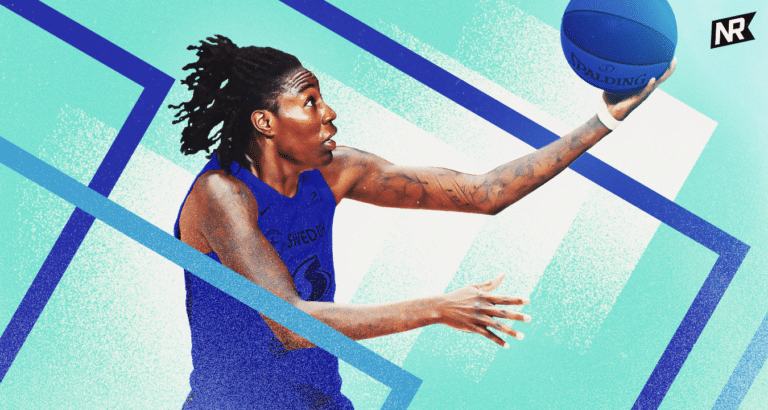 The New York Liberty shook up their roster on Wednesday when they acquired Natasha Howard from the Seattle Storm. They also were able to acquire Sami Whitcomb from the Storm as well. In return, they did give up the #1 overall pick, which now belongs to Dallas after Seattle traded it away.

Bringing in Natasha Howard from the Storm means that the New York Liberty no longer want to continue rebuilding and would like to compete as a playoff team. Per Rachel Galligan of Winsidr, Natasha Howard signed for four years. This signals that New York wants to contend for a championship.

Natasha Howard is one of the primary options on offense for New York now. With a great point guard in Sabrina Ionescu, New York will be a force to reckon with. Betnijah Laney is another great player that New York brought in who’ll contribute to the team’s potential success. With these three players, plus an excellent shooter surrounding them, New York will have all of the makings of becoming a playoff team. Asia Durr and Layshia Clarendon are also excellent players in their own right, though Durr’s status for 2021 is unclear as she recovers from COVID-19.

The culture of this New York team is changing in 2021. Rebuilding was a focus for the past few years. Now, that has changed to become a winning team. Natasha Howard will get a ton of media attention in New York and she is clearly willing to face it head on. The Liberty still do have to do some work on their roster, but it is looking better than previous years.

The New York Liberty are ready to compete for the playoffs and are a team to watch for 2021. They have a potential MVP candidate, All-Star forward, star guards, and some young emerging players. Natasha Howard now gets the opportunity she would not able to get in Seattle to be a bigger part of the offense and Sabrina Ionescu now gets some excellent options to play through.

Their focus now has to be on what the offense will look like and how it will shift from what it was a year ago. But, the intention today was clear. The New York Liberty is no longer a rebuilding team. They are a playoff team.