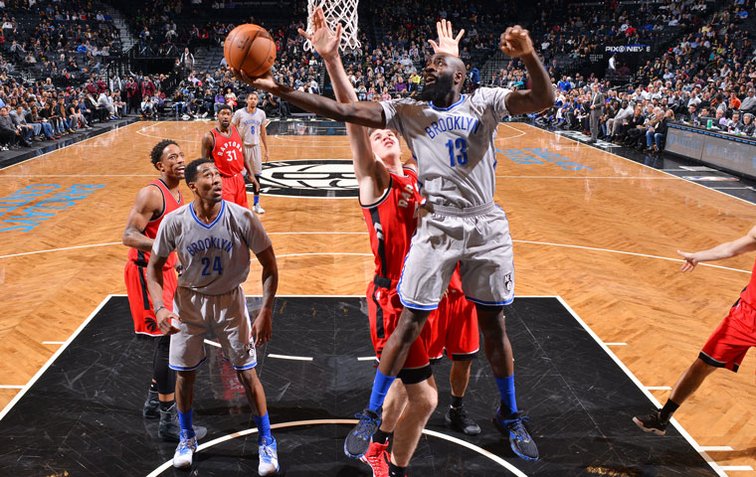 The Brooklyn Nets have now dropped three in a row after miserably failing to hold onto an 18-point lead they had at the end of the third quarter Wednesday night against the Miami Heat. Next up are the defending champion Cleveland Cavaliers whom have also dropped three games in a row.

The Cavaliers have not been themselves so far in January as they have dropped seven of their last ten games and six of the last eight. The Nets, on the contrary, would love to have three wins in their past ten games.

If Brooklyn wants to win this game they are not only going to need to do what they can to slow down LeBron and Kyrie, but the bench as well as the shooting guard, Iman Shumpert. Shut down the role players and LeBron and Kyrie will be forced to do it themselves. They, obviously, can do it by themselves but they can always have off-nights offensively.

Brooklyn will be without Trevor Booker tonight due to an illness, so the fight and energy needs to come from somewhere. For some reason, Coach Atkinson does not use his energy guy off of the bench, Quincy Acy, like he should. Unable to score late in the fourth quarter in need of a boost and you just keep him on the bench? Makes no sense. In this game, with no Booker, look for more Acy on the floor than we are accustomed to.

Brooklyn also needs to play a full 48 minutes of basketball. The first meeting between these two teams Brooklyn only played about 12 minutes of basketball which came by the reserves when Brooklyn was already down 40. The next matchup, Brooklyn let Kyrie Irving catch fire in the fourth quarter and solidify the victory for the Cavs.  If Brooklyn can play a full game against the floundering Cavaliers, can they steal one?

If Brooklyn goes ahead and defeats the Cavaliers in Cleveland tonight, the media will be going crazy asking if the Cavs are done for and if LeBron truly was right by saying the team was top-heavy and they need some backup. That only happens if Brooklyn wins. We can all be certain that is unlikely considering LeBron and the Cavs are angry and ready to play and dominate a team they need to dominate. Almost like an FCS team getting beat down by Alabama the second week of the collegiate football season. It may get bad or it will be an upset for the ages.